As farmers gather again in Delhi...

Mass protests in the capital against agrarian policies 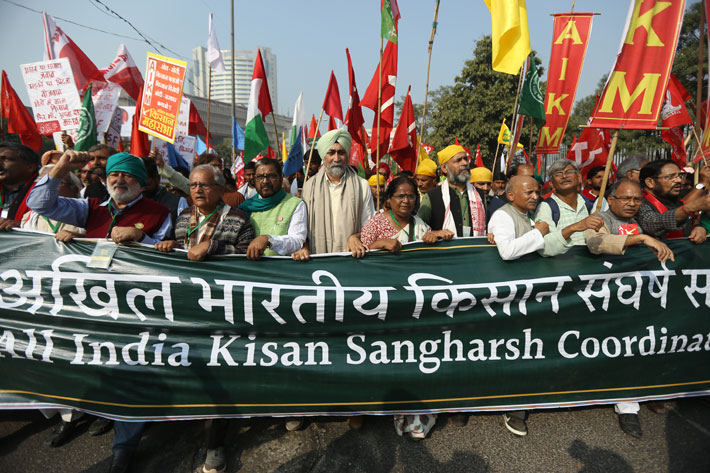 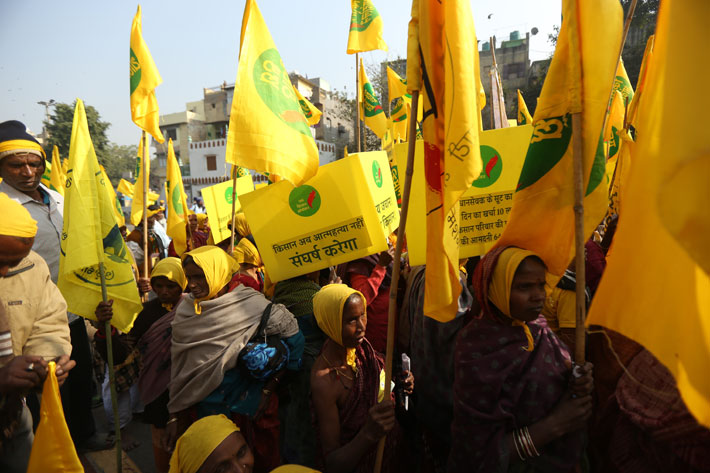 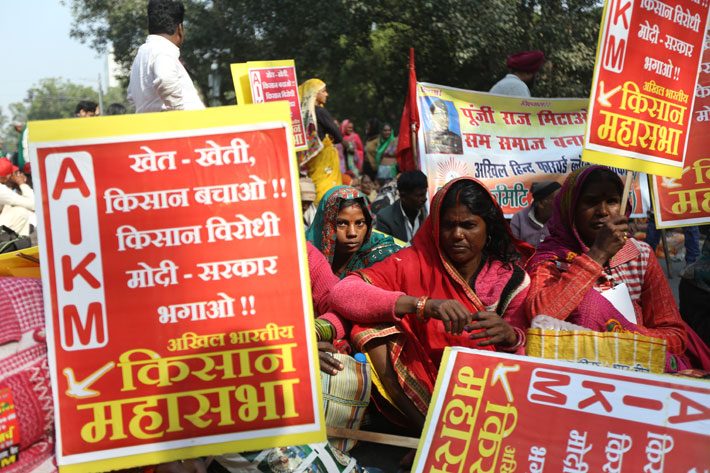 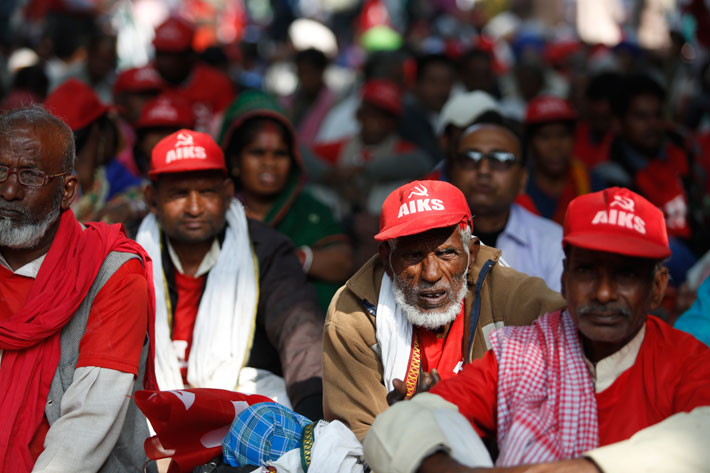 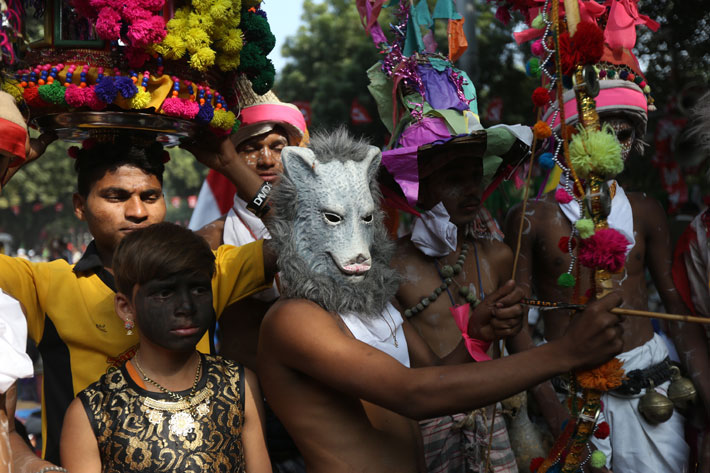 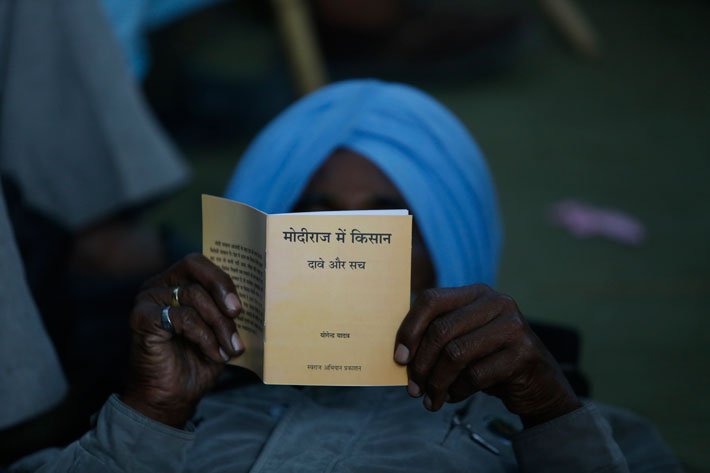