Once the largest river island in the world, Majuli has lost one-third of its landmass due to severe erosion by the Brahmaputra View of the Majuli island on the Brahmaputra.

The Brahmaputra is the highest siltation-carrying river in the world, and controlling erosion caused by it is not easy. Because of its characteristics, it does not have a parallel with any other river in the world. Mythologically also, the Brahmaputra has always been a disturbed river, highly meandering, says Gunajeet Kashyap (ACS), election officer, Majuli. While many also regard the river as nature’s playground with shifting courses and meandering channels defining its very character, most would agree that the river in full spate is fierce, to say the least. Majuli is a large island on the Brahmaputra in Assam. Once ranked as the largest river island in the world, Majuli today has lost this position owing to severe erosion by the river. Originally 1,265 sq km, today the island has lost about a third of its landmass and only about 525 sq km of land remains stable. The island is culturally and spiritually significant and has been proposed as a World Heritage site. While the government has been trying to control erosion through different structural measures and crores of money, much of it is temporary and people continue living in limbo as huge chunks of earth continue to fall into the river. 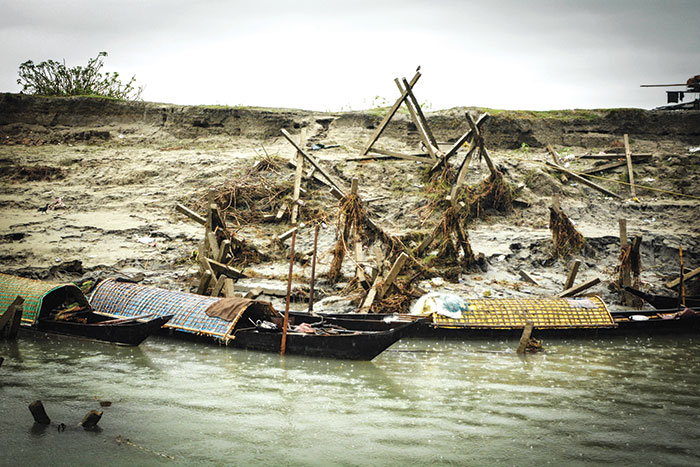 The island has gained about 24.67 sq km of land due to anti-erosion interventions carried out by the Brahmaputra Board. A whopping '275 crore has been spent on these measures in 10 years. 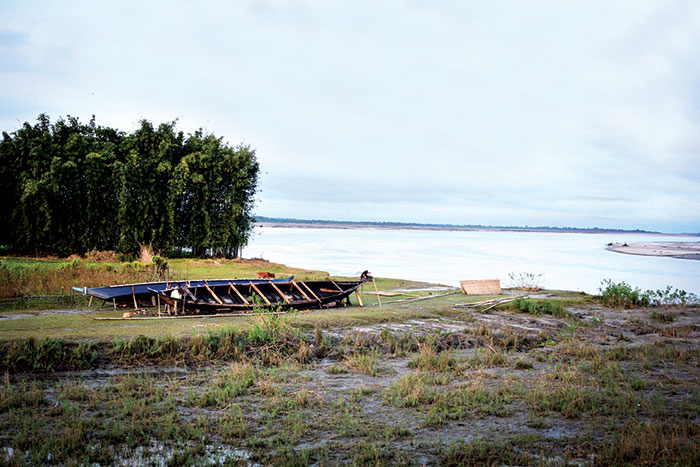 Boat-making is also an important occupation in this part of the island. 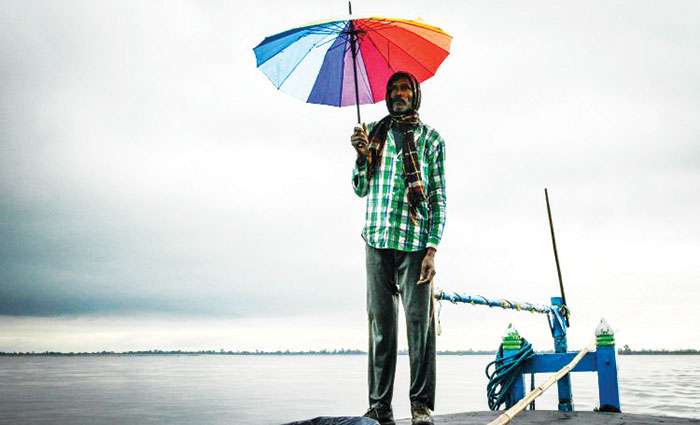 A boatman looks at the vast and furious Brahmaputra. 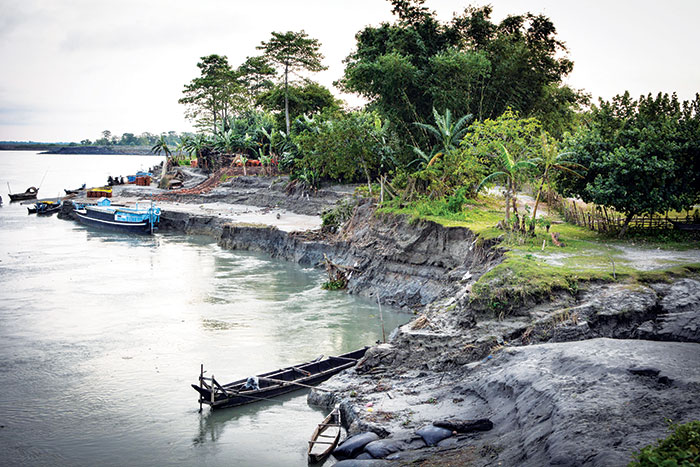 The Brahmaputra Board has constructed four boulder spurs at Salmora area to contain the erosion. Locals resent the move, as a portion of the spur itself has eroded, let alone protecting the area. 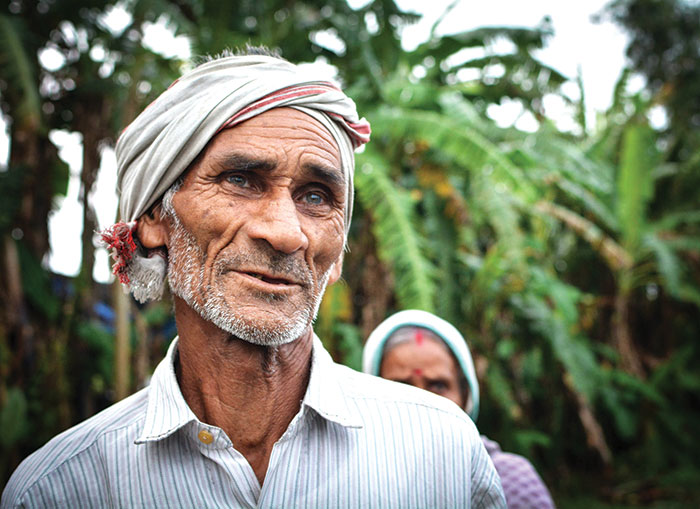 “I can’t sleep when the river keeps howling. You never know when the water will creep in. It is unimaginably scary,” says a potter at Salmora. 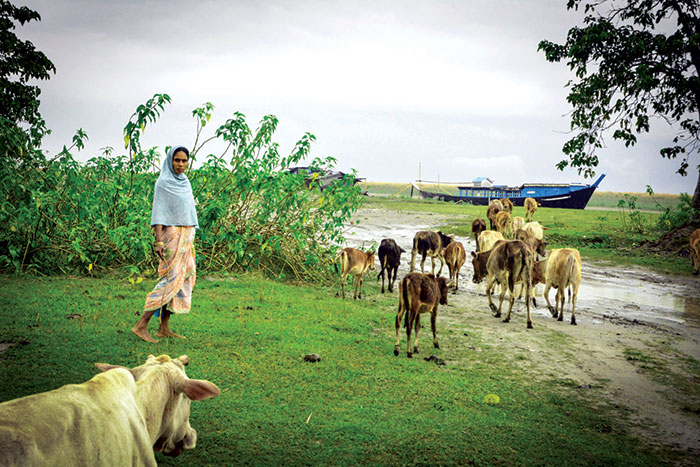 Women of Khorhola village informed that the ‘Chang’ (temporary raised bamboo platform built during floods) used to be built at a height of about 1.5 feet about 10-15 years back. Now it is built about three feet tall to keep people safe from the surging waters. 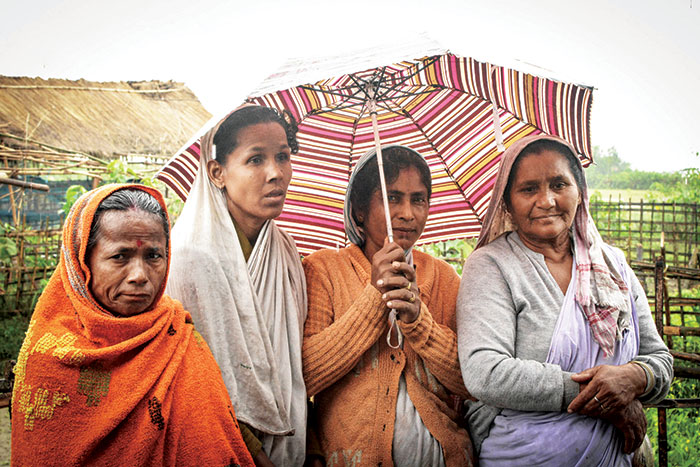 “We tie our children to our chests and move towards the embankment. Such times when the water comes gnawing at you are difficult to imagine. No toilets, and water everywhere. Where will you relieve yourself?” complains Patoli Das of Khorhola village, Majuli.