The president who knew his way

Pranab Mukherjee quietly made a difference, speaking up for tolerance at a critical point and yet avoiding any confrontation with the Modi government President Pranab Mukherjee, who demits office in July, has been known as a man “of the constitution”, a believer in it, and was called to be its custodian during the last five years. His familiarity with the country’s constitution, as also the constitution of the Congress, was legendary and ‘Pranab da’ was the man to go to if any clarity was required on a provision or a grey area. 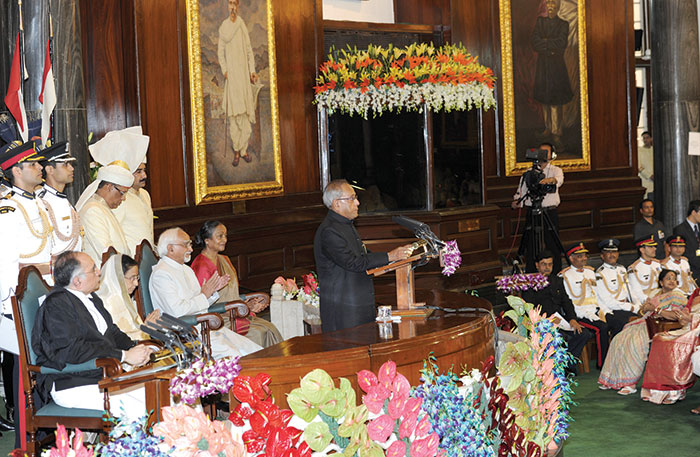 Chowdhury is a senior journalist based in Delhi.
(The article appears in the July 1-15, 2017 issue of Governance Now)