And dirty flows the Ganga

Cleaning up Ganga was one of the election promises made by prime minister Narendra Modi in 2014, but the ground reality today is disheartening “The river [Ganga] is no ordinary image in which the divine has come to dwell. She is celestial-unmediated and immediate. Whatever is holy, whatever is merciful, whatever is utterly auspicious is already there,” writes Diana L. Eck in one of her book as she defines Ganga and its sacredness.

However, the auspiciousness of the river, as described by the Harvard University professor, seems to have taken a beating, with the river continuing to be alarmingly dirty. The faecal coliform count is as high as 6.20 crores per 100 ml and dissolved oxygen as low as zero. The water is considered sceptic if the dissolved oxygen is zero. 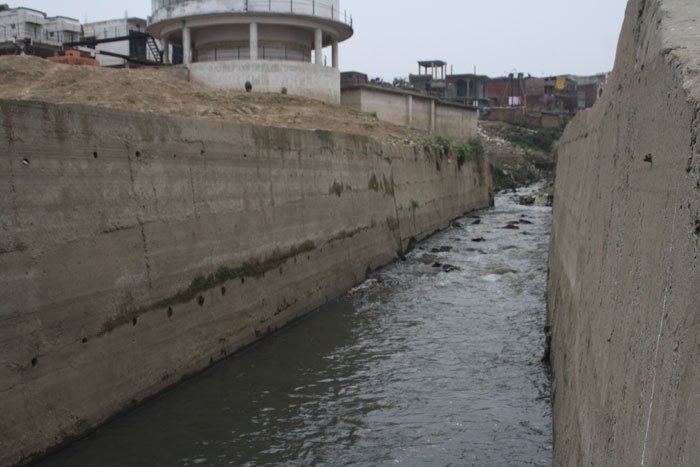 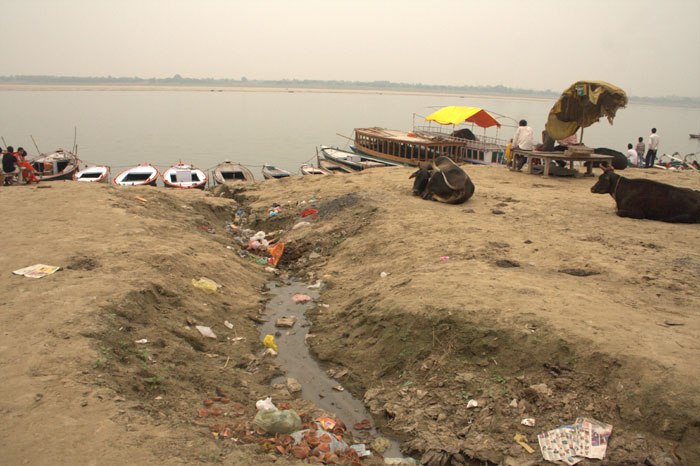 From the snow-clad Himalayas to the Ganga Sagar where the mighty river enters the Bay of Bengal, the entire course is getting poisoned slowly. In the upper stretches, the river is slowed down by dams, while downstream, the sluggish flow turns into vast drain carrying the load of sewage, industrial effluents – and huge amount of money that is claimed to have been spent on rejuvenating the dying river.

Ganga figured among the major agendas set by PM Narendra Modi as his election promises. “Ma Ganga has called me,” he announced as he filed his nomination papers in Varanasi in the run up to Lok Sabha polls in 2014.

After winning the polls, Clean Ganga Mission and Namami Gange programme were announced and huge money was allocated. The government even told the supreme court that the river would be cleaned by 2018. Ganga jal did make it to the online retail markets, courtesy India Post.

Almost two years after coming to the power, the government announced the launch of 231 projects worth Rs 1,500 crore as part of the Namami Gange programme. This happened soon after a cabinet reshuffle, which was speculated to have happened in view of the upcoming assembly polls in Uttar Pradesh.

Union water resource minister Uma Bharti, who flagged off 43 projects worth Rs 250 crore, said that government is taking corrective steps to cleanse the river. "The Ganga has not been polluted because of untreated water as much as because of wrong planning. Projects being launched under Namami Gange are corrective steps to atone for what has been done over the years to dirty the river," she said while launching the projects. But, there are no updates on these projects because of the floods in the river. 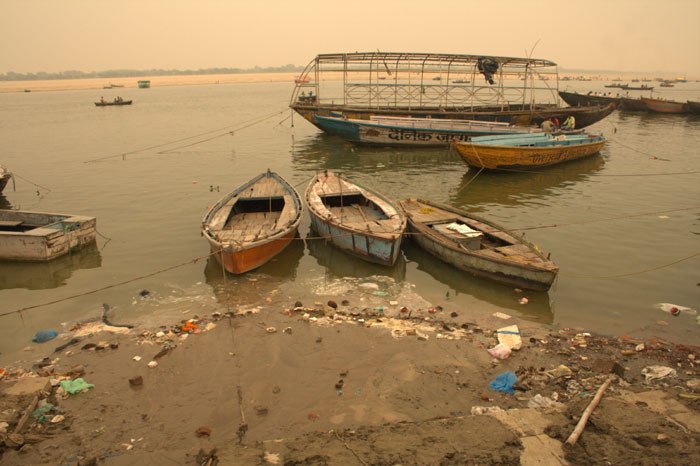 At present, the mighty Ganga is flowing with fury and its colour has changed from changed from grey to muddy.

“This is seasonal. Floods happen every year. We feel good for the river. At least the river breathes more. People come to wash their sins into the river, but floods are nature’s way of washing river Ganga,” said Vinod, a boatman in Mirzapur district of eastern Uttar Pradesh.

Something similar to the Namami Gange programme happened way back in 1986 when former prime minister Rajiv Gandhi launched the Ganga Action Plan. Years later, a lot of money, sewage and industrial waste have drained into the river, polluting the river. More than Rs 4,000 crore has been spent on the river.

Water conservationist Dr Rajendra Singh said, “We needed a law on water and pollution of rivers. They have created a ministry but have not created a single law which prohibits pollution of the river.”

Prof Vishwambhar Nath Mishra, SMF president and also a professor at IIT-BHU, said, “Out of the 2,500 km stretch of the river, there is no place where the water is clean. In Varanasi, for example, 360 mld sewage is drained into the river directly. The three sewage treatment plant (STPs) constructed under GAP have a total capacity of 102 mld. This is the story of every major city on the banks of the river. In fact the STPs under GAP were incapable to handle faecal coliform levels in water.”