Know eight interesting facts about India as per the Economic Survey of India, 2016-17 India has 7 taxpayers for every 1,000 voters

The country is misallocating funds for the welfare of the poor; there has been an increase in the numbers of work-related migration; for every 1,000 voters’ there are only seven taxpayers – these are some of the interesting facts about India, according to the Economic Survey of India, 2016-17.

The annual survey of the Indian economy has listed down eight interesting facts of the country. Some of them are known and assumed, while some are startling revelations.
Here are the eight facts which you should know about India
1. Indians on the move: The country has witnessed work-related migration of about 9 million people, as per the estimates based on railway passenger traffic data. This figure is almost double of what the 2011 Census suggests. It’s time for the government to think about de-centralising its development agenda! 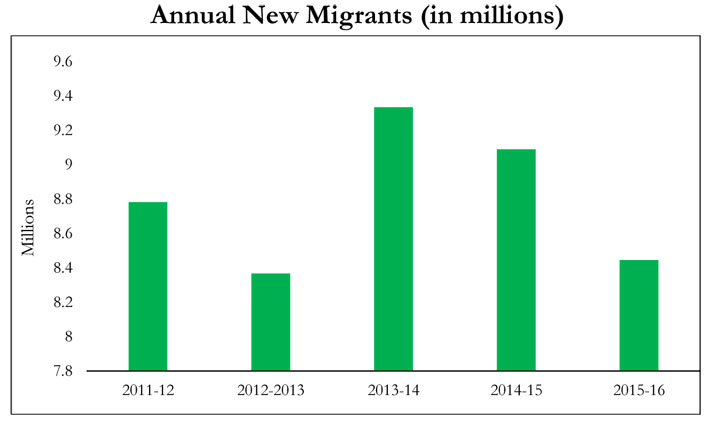 2. Biases in perception: The credit rating, which determines the risk level of the investing environment of a country, of China was upgraded from A+ to AA- in December 2010, while India’s has remained unchanged at BBB-.
From 2009 to 2015, China’s credit-to-GDP (the ratio of a country's public debt to its GDP, which indicates a country’s ability to pay back its debt) soared from about 142 percent to 205 percent and its growth decelerated. In contrast, India’s credit-to-GDP, more or less, remained the same.

3. Weak targeting of social programmes: Welfare spending in India suffers from huge misallocation of funds. The 40% of the poorest in India, who should ideally receive 40% of the funding, receive only 29%.

4. Political democracy vs fiscal democracy: India has only seven taxpayers for every 100 voters ranking at 13th amongst 18 of its democratic G-20 peers. 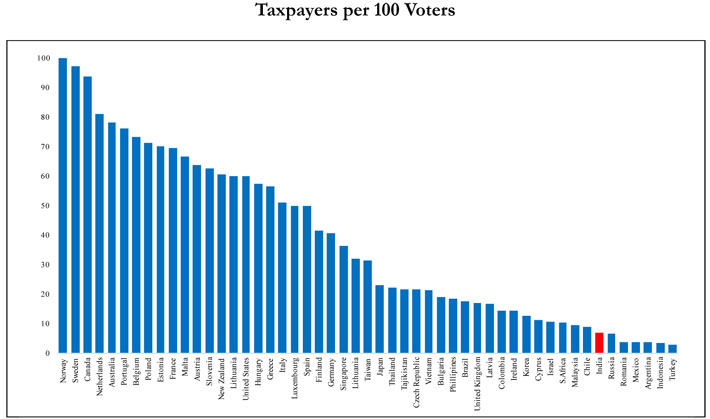 5. Distinctive demographic dividend: The country’s share of working age to non-working age population will peak later and at a lower level than that for other countries. But this will last longer in India. This peak of the growth boost due to the demographic dividend is fast approaching, with peninsular states peaking soon and the hinterland states peaking much later.

6. India trades more than China: As of 2011, India’s openness - measured as the ratio of trade in goods and services to GDP has far overtaken China’s, a country famed for using trade as an engine of growth. India’s internal trade to GDP is also comparable to that of other large countries and very different from the caricature of a barrier-riddled economy.

7. Divergence within India: Spatial dispersion in income is still rising in India in the last decade (2004-14), unlike the rest of the world and even China. That is, despite more porous borders within India than between countries internationally, the forces of “convergence” have been elusive. 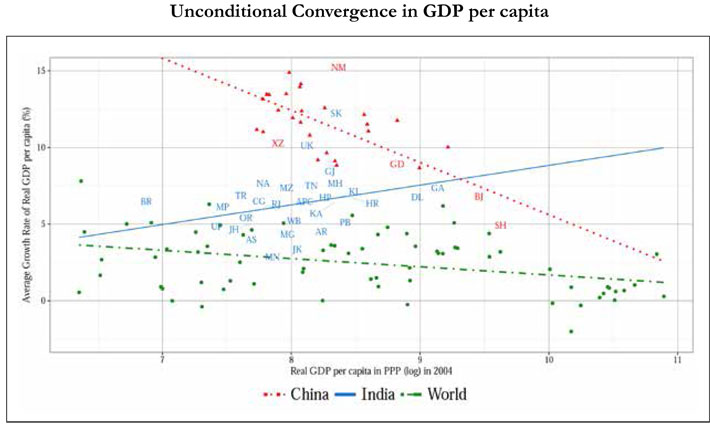 8. Property tax potential unexploited: Bengaluru and Jaipur collect only between 5% to 20% of their potential property taxes, as per the satellite data. 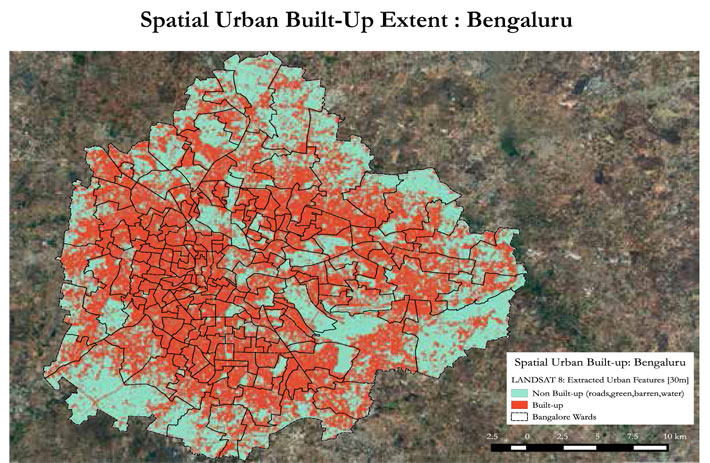