Prime minister Narendra Modi made the suggestion for holding simultaneous Lok Sabha and assembly elections at the all-party meeting ahead of the parliament session.

The Standing Committee on Personnel, Public Grievances, Law and Justice had critically examined the feasibility of holding simultaneous elections. The committee had submitted its report on December 17, 2015.

A discussion organized in October by Association for Democratic Reforms (ADR) too had looked at the possibility of having simultaneous elections in India and the challenges involved. 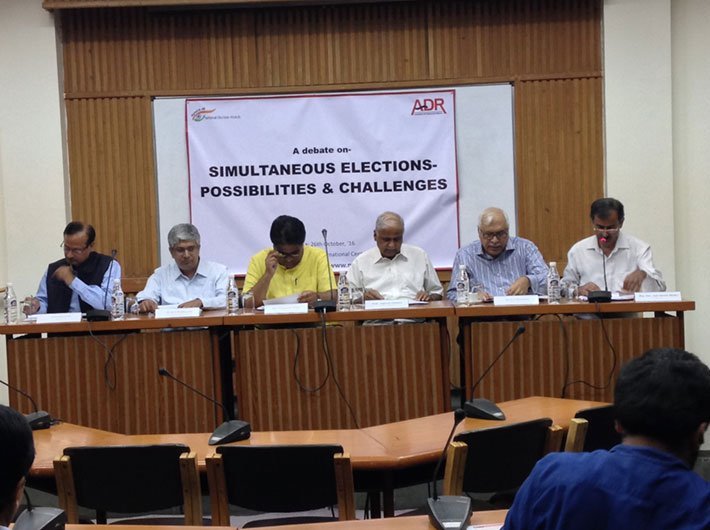