Replug: Stories you might have missed from the week gone by

Here are five special stories you must read this weekend 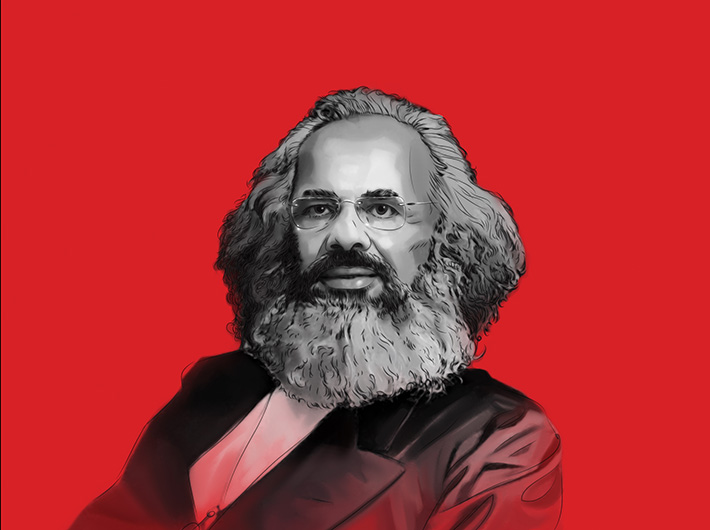 Shramev Jayate (Labour Prevails), the slogan coined by prime minister Narendra Modi, is not as seductive as Karl Marx’s exhortation, “Workers of the world unite”. But the essence of both emphasises the ultimate triumph of the proletariat as sine qua non for the evolution of a new political order. Is labour recognised as an input as critical as capital and treated on a par?
READ: Marxism Modified 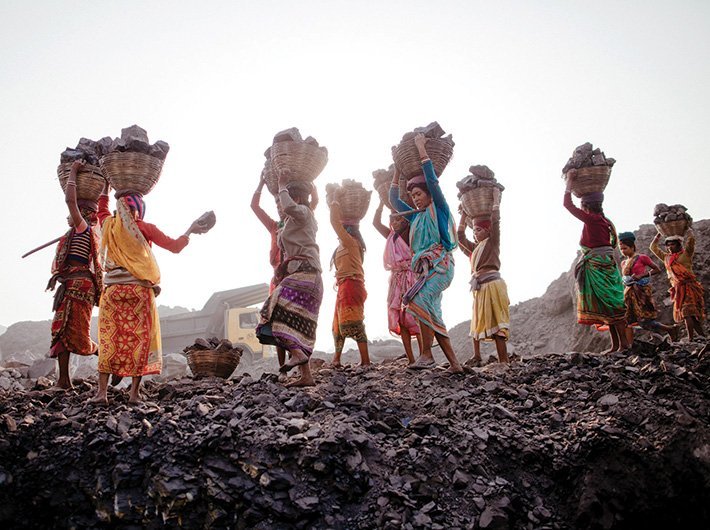 The labour has been pushed to the margins after liberalisation. This crisis should be an opportunity for trade unions to revive themselves
READ: Just another day in the life of the worker 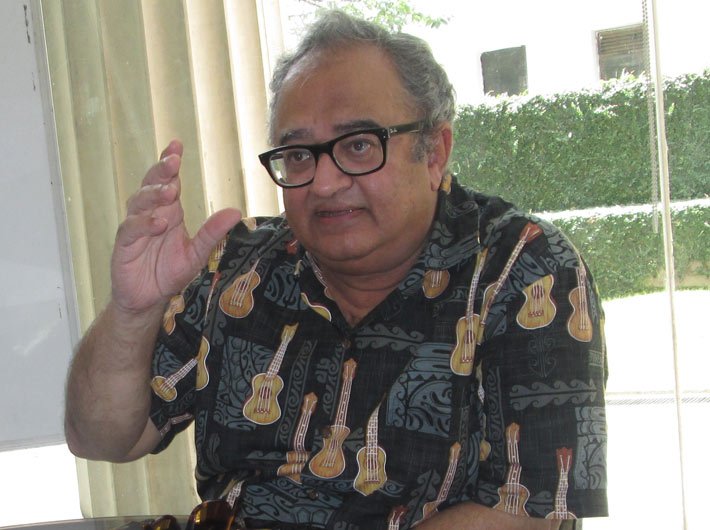 After ‘Chasing a Mirage’, and ‘The Jew Is Not My Enemy’, Fatah has come out with his third book, ‘The Tragic Illusion of an Islamic State’ (Kautilya Books, New Delhi), and ahead of its launch he interacted with the editorial team of Governance Now on Thursday
READ: The trouble with Islamic State 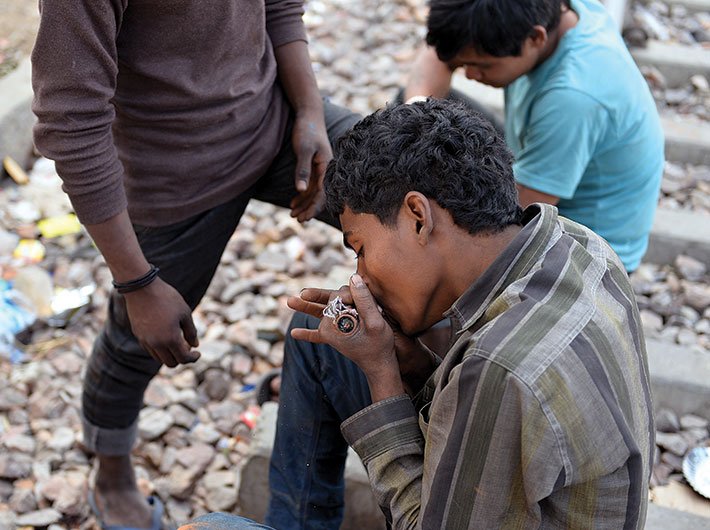 Punjab possibly has everything a state can ask for, maybe too much. For a majority of its youth is getting wasted from rampant drug abuse. They are the future of Punjab but their present is mired in smack and heroin. Not only is the youth fast turning irrelevant in terms of Punjab’s progress, signs of a greater worry reflect in the state’s weakened backbone – the gradual demise of countless youngsters from drug overdose. This grim reality has created an unfortunate irony – the state has everything, yet nothing.
READ: The story of a lost generation 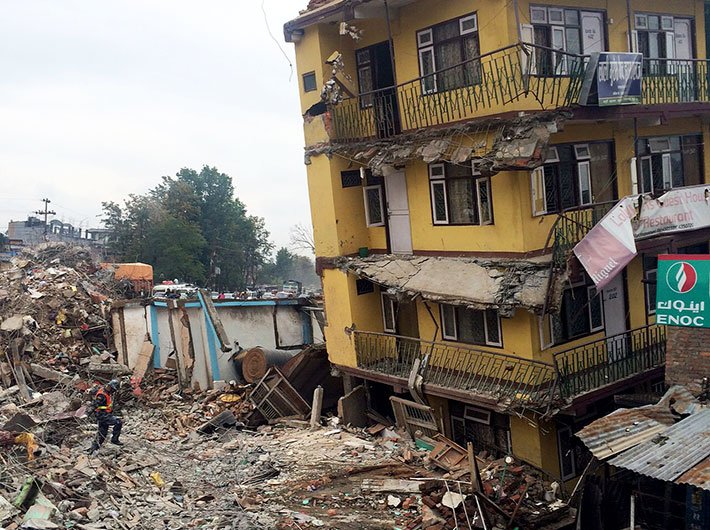 From political leaders to business entities to common people, all played insensitive fools by making stupid comments on the tragedy that devastated the neighbouring country. While social media helped families and friends of those affected by the earthquake connect with them, it also played a spoilt brat, showing little restraint in its reactions
READ: It is a tragedy, stupid

More than 1,27,71,043 girls are missing in India. These girls have not vanished overnight but were killed in the uterus between 2000 and 2014. This is almost half of the total sex selective abortions across the globe in this period and also the highest in the world followed by China and Pakistan. Around the world, as many as 2,45,61,345 girls disappeared before birth in the last 14 years
READ: The data about the missing girl child