The bright lights of the markets of Delhi often make us enchanted into a slumber of forgetfulness.

In the vicinity of Delhi University, a bustling Kamla Nagar market with all its brand outlets and eating joints remains busy and crowded almost every day.

In a city, one always has to undergo the pain that we feel because there is a gnawing lack of familiarity; it is hard to find familiar smiling faces or any abiding presences; the cities are probably too big for that. Yet one sight is familiar to anyone who comes to this market; the street beggars and their ever increasing number. 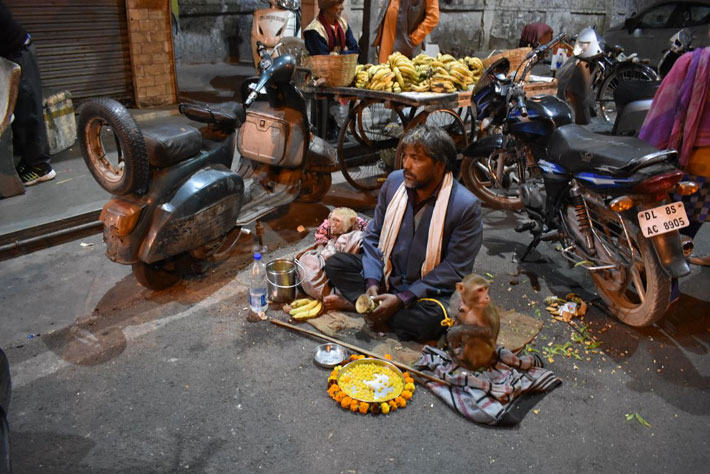 While some sit on the curb with hands folded and tired dry eyes, others are children who beg of you to weigh yourself so that they could make five rupees.

The heat or the cold of the day or the jaundiced Delhi lights; nothing deters their presence; probably their presence for some of us is a part of our daily lives.

Sometimes while passing through the market one often thinks about the power equation between the beggar and the pedestrian. Who needs whom more? We think the beggar relies on the kindness of the pedestrian but does the pedestrian need the beggar in order to merely beam with power and pride and feel relevant? After all, in this huge country of so many unknown faces and stark inequality, isn’t the pedestrian just another beggar? 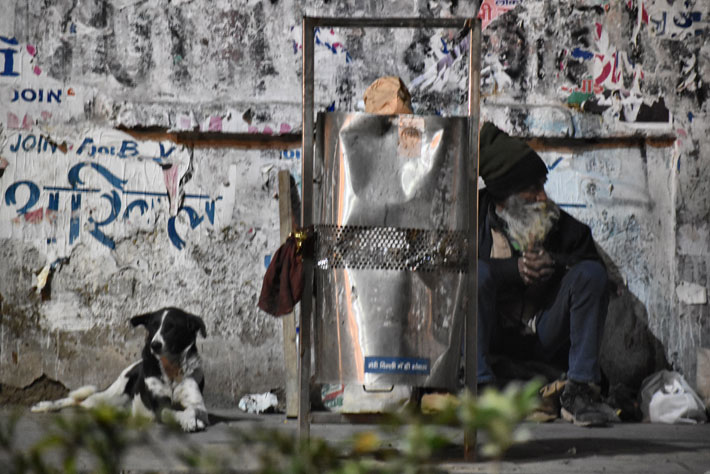 It also makes you wonder whether the market creates the beggar or whether the beggar capitalises on the market. From the privileged University lens, sometimes one wonders how the beggar understands words like consent, dignity, labour, capitalism, Marxism, poverty, depression, addiction. What would these words actually mean for the beggar? Ever thought? Or probably appropriating meaning is too powerful an act to be performed by someone whose worries are mostly about the next meal?

Sometimes you will also see these beggars happy when they get a McDonald’s burger that someone was too full to eat. Sometimes a passing pedestrian would just smile at them and try and make some conversation; take a photo or just see them and think about hygiene and sanitation. It also makes you wonder what makes the pedestrian give anything to the beggar; is it guilt coming out of the idea of having too much or is it a mutual feeling of poverty that most of us share? One never knows. 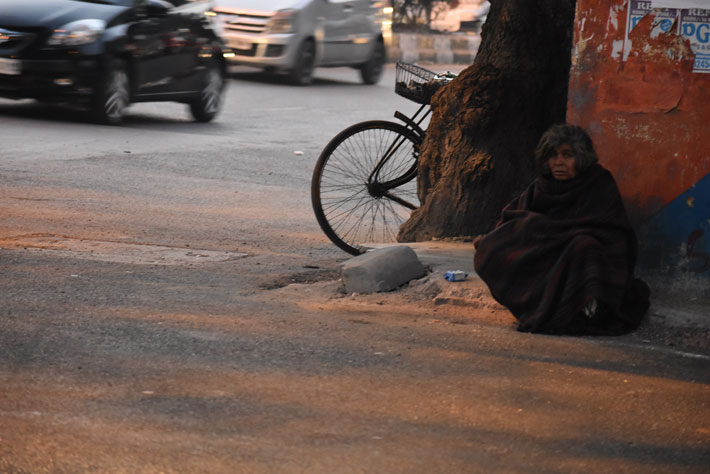 Do these beggars even recognize the people in power? Are they even aware of how the government works? Yet some of us label them notorious and consider them to be people who disturb the atmosphere of the market; they supposedly make the market ‘unsafe’. Ever asked what the word ‘safety’ means to a beggar? 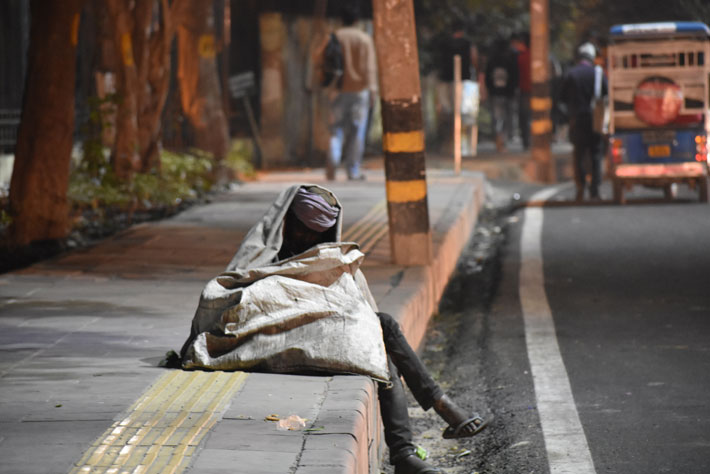 And then there is Trump Jr who seems to be astounded and impressed by the smile on the faces of the India’s poor. Does that make the powerful people of our world think that poverty is satiating and that the poor are grateful for their situation? 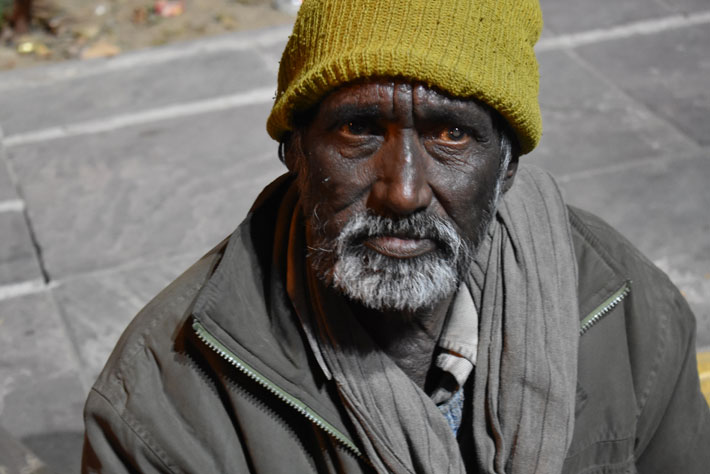 There is a word called ‘hope’ which is said to keep most of us alive; a hope for a better tomorrow. But the only thing that we forget is the fact that the way we define tomorrow is different for the beggar and the pedestrian. Always has been and always will be! And probably to be hopeful also means being privileged.

The contributors are students at the University of Delhi.