After ruling the MCD for the last ten years, the Bharatiya Janata Party has retained all three municipal corporations in Delhi for the next five years. The great win resulted in the party to put up posters in its headquaters.

On one such poster, the BJP dedicated its MCD election win to the CRPF jawans who lost their lives in Maoist attack in Sukma. 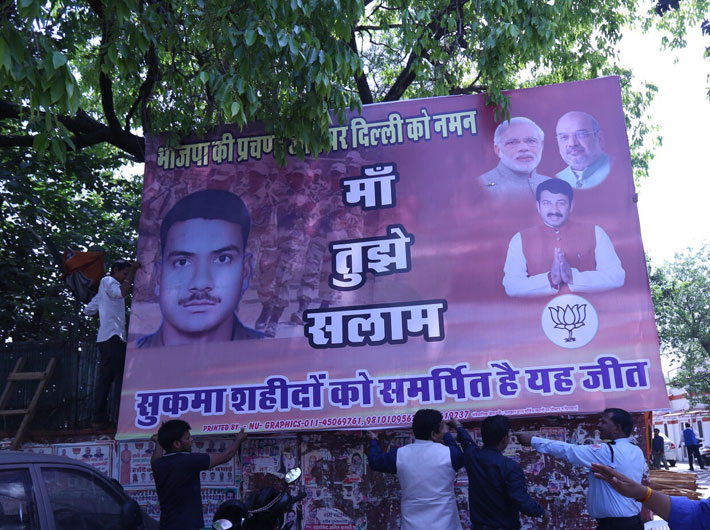 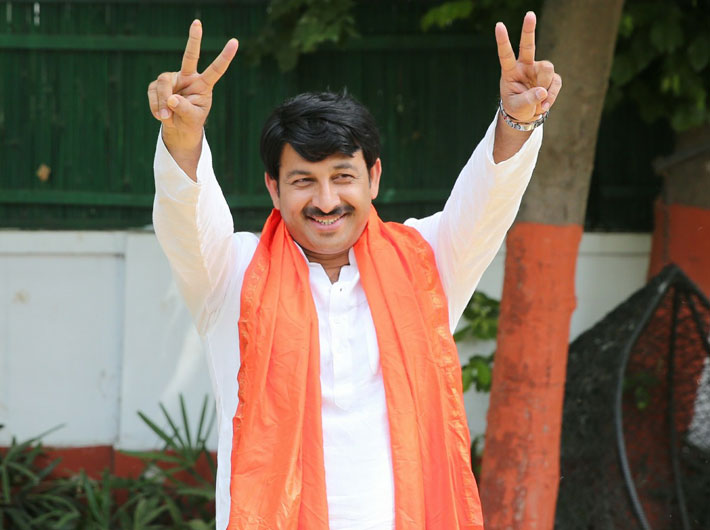 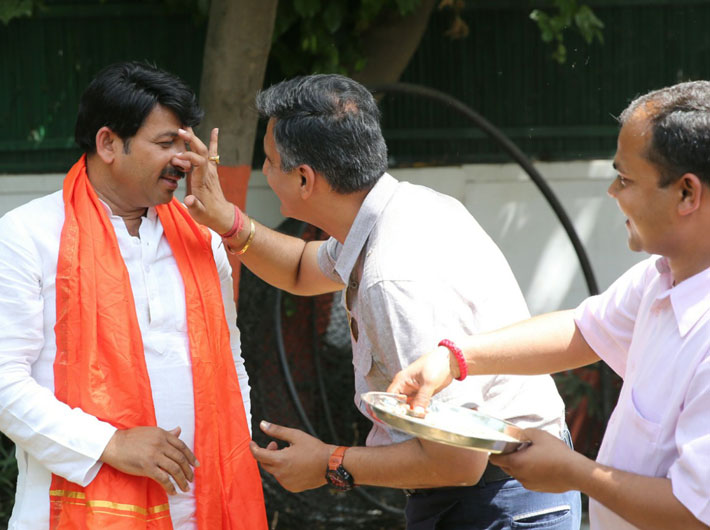 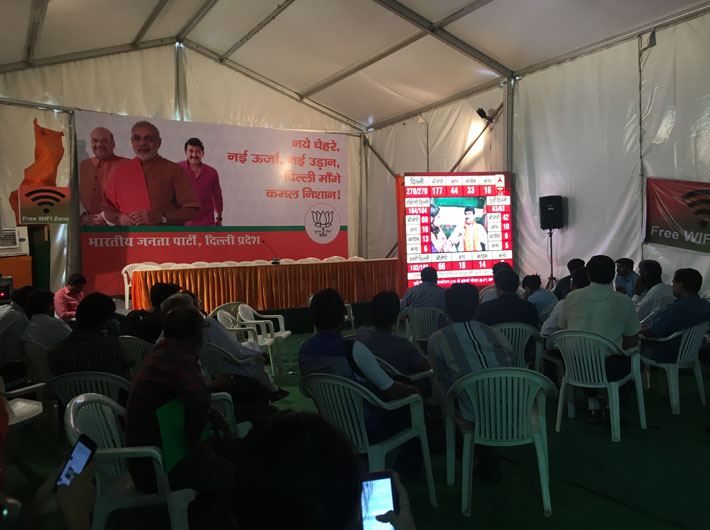 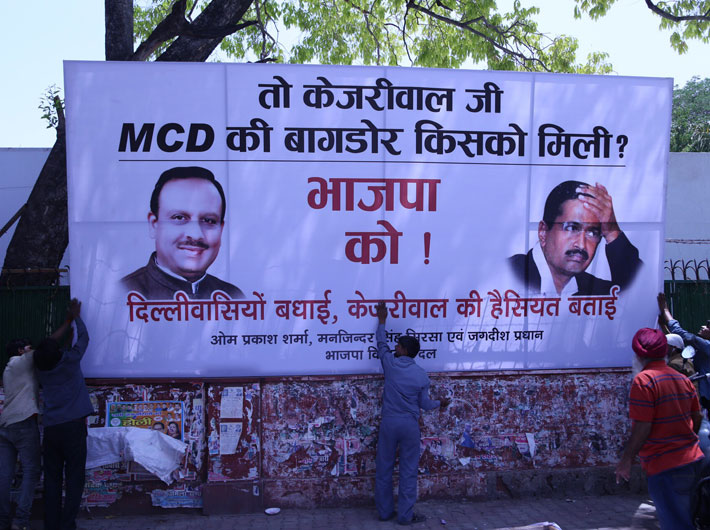 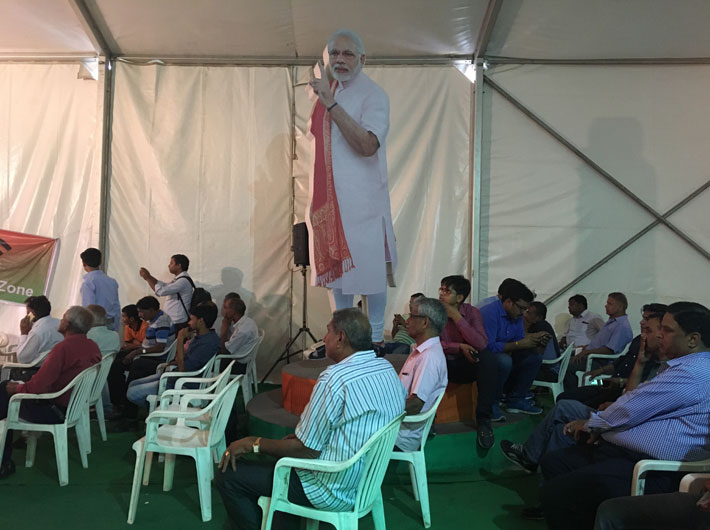