The 22-room, three-storey quaint house is flocked by Indian and foreign tourists alike 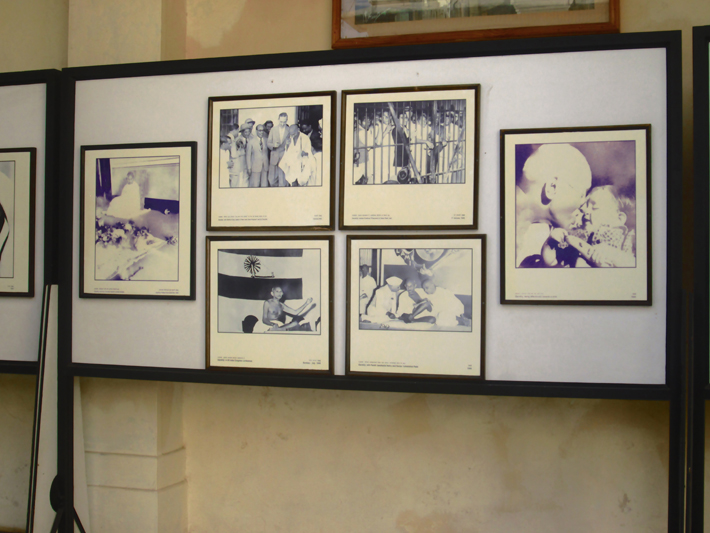 In 1951 Gandhi’s birthplace was handed over to the Archaeological Survey of India (ASI). Area up to 300 metres from the monument is prohibited and regulated for the purpose of mining and construction.

The rooms inside are airy and well ventilated. The peeling wall paint, fading wall paintings, and the uneven stone flooring bear testimony to the hundreds of years gone by. To explore the upper levels of the house you will have to struggle your way up holding a rope hanging alongside the tapered green wooden staircase.


The third storey of the building houses Gandhi’s reading room overlooking the terrace – a place where he must have learnt his first lessons of freedom. From the terrace one can even have a good view of Kasturba’s parental home. Though some modern touches – electric switches and repair patches – were visible, the house on the whole has retained its old world charm.

The 300-year-old structure is strong enough to withstand the heavy footfall it witnesses daily. Since the place lies between Somnath and Dwarka, it becomes a favorite tourist attraction for Indians as well as foreigners. 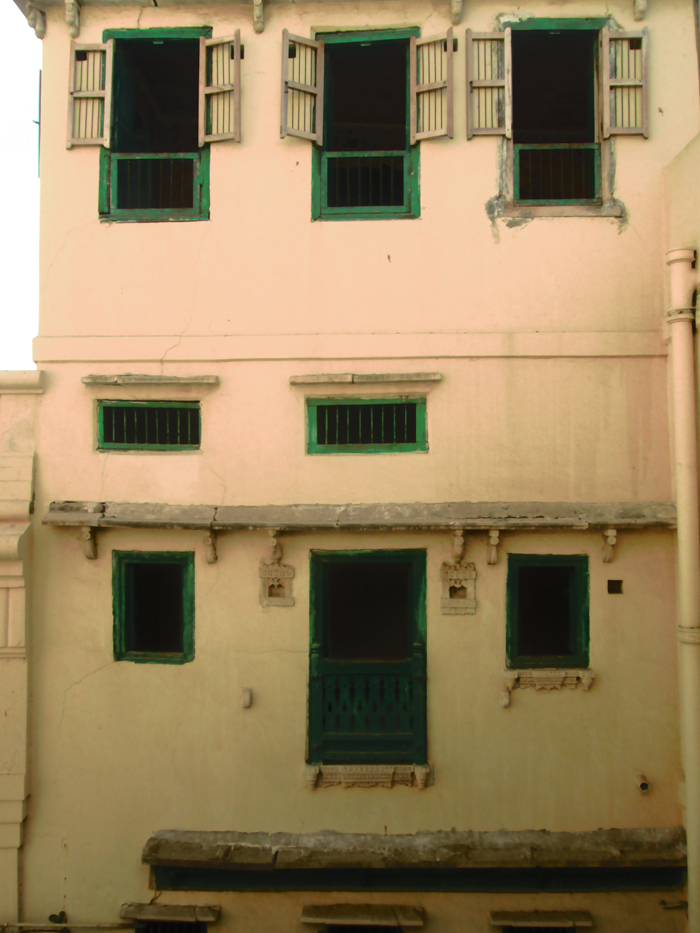