UP CM Yogi Adityanath in Delhi

Yogi Adityanath was on his first visit to Delhi after being appointed the chief minister of Uttar Pradesh. He met prime minister Narendra Modi, president Pranab Mukherjee and BJP chief Amit Shah, among others. 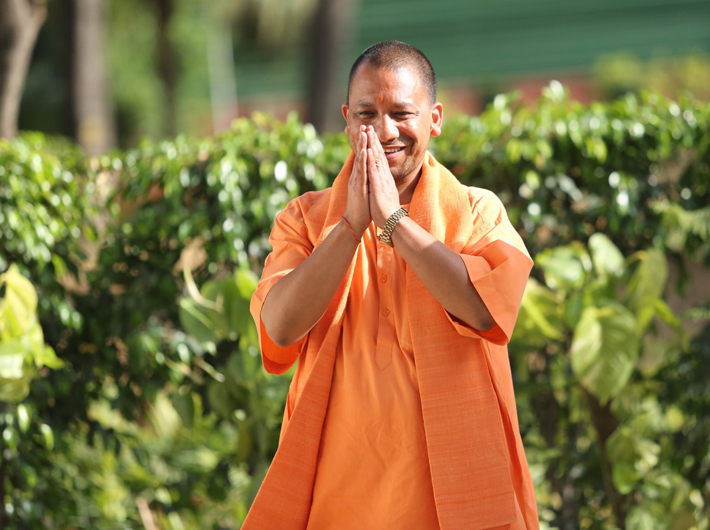 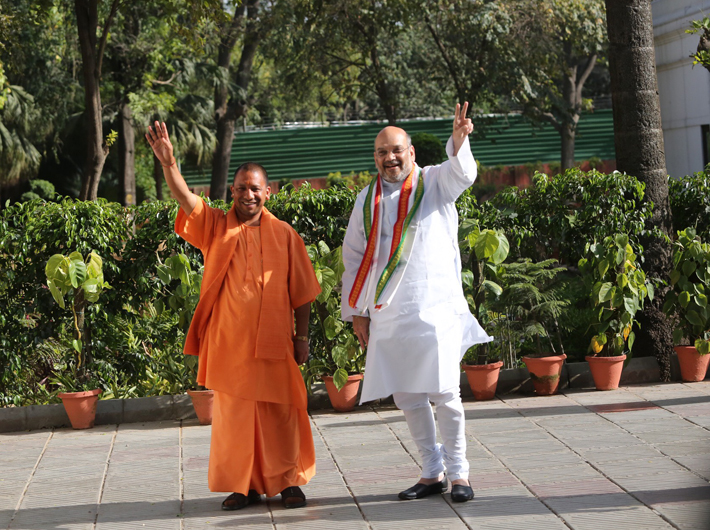 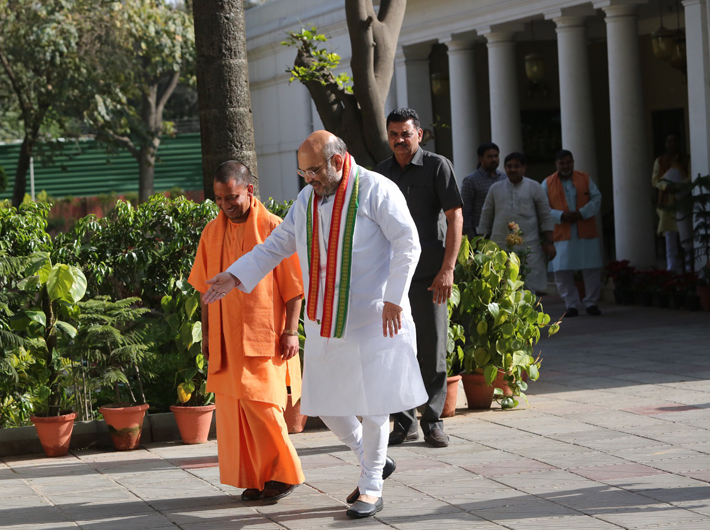 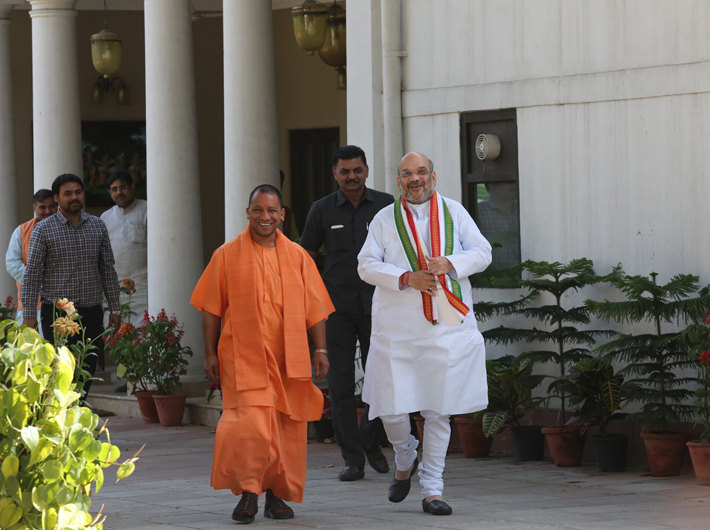 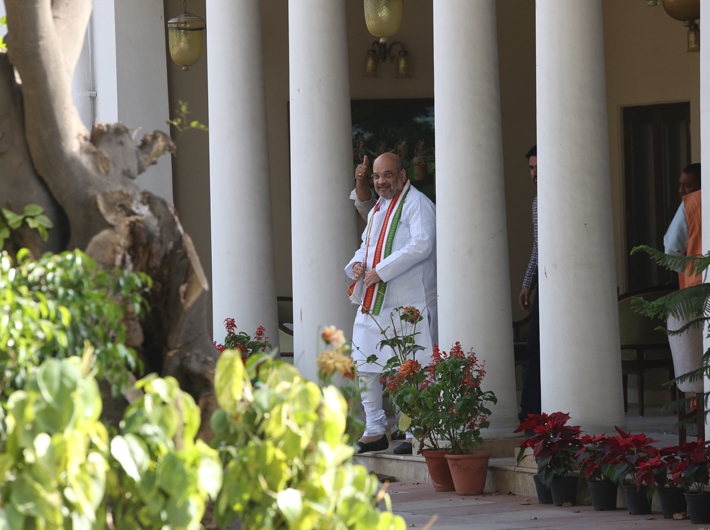