It’s still early days, but it seems Modi and Sitharaman are slowly showing their true colours and betting big on our engineers and scientists and home-grown defence products Something unusual is happening in the defence arena: the Narendra Modi government has shown remarkable courage to embark on a long and arduous journey that will have a long-term impact on India’s national security. Curiously, it seems to be receiving extraordinarily thin support for such a radical move. The government, and in particular defence minister Nirmala Sitharaman, is going to receive several brickbats for a series of quick and decisive steps that they have taken in the closing months of 2017. 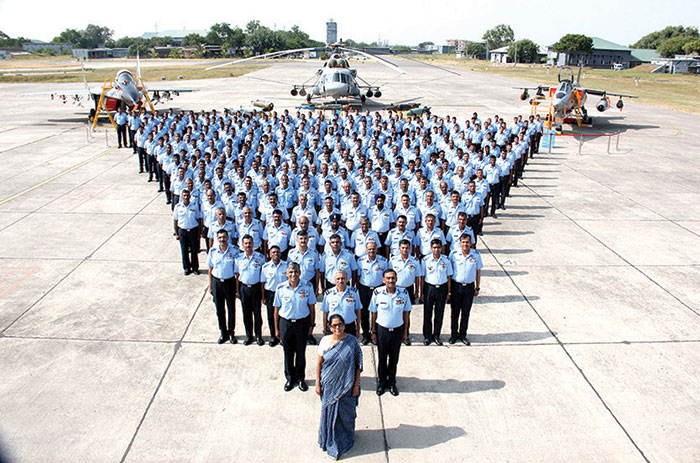