The land of Mohan and Mahatma

Not to mention the lions. That’s Gujarat, a tempting tourist destination 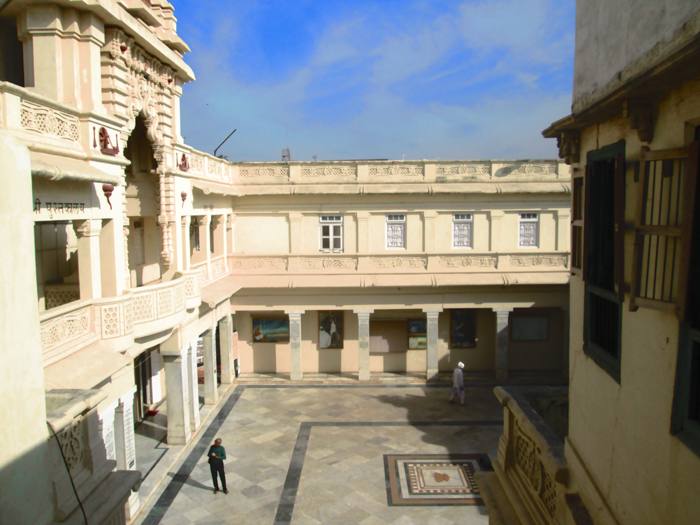 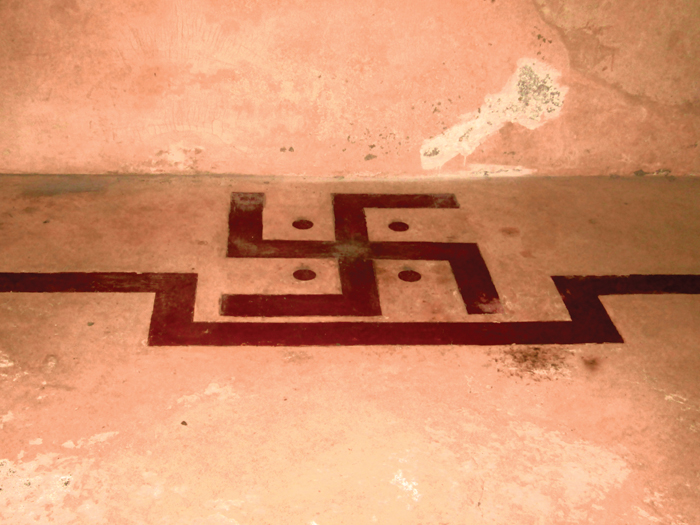 The rooms inside are airy and well ventilated. The peeling wall paint, fading wall paintings, and the uneven stone flooring bear testimony to the hundreds of years gone by. To explore the upper levels of the house you will have to struggle your way up holding a rope hanging alongside the tapered green wooden staircase. As I was walking around the second floor, a group of 25-30 tourists from Udaipur barged in, putting the strength of the 300-year-old structure to test. Quelling my fear, a civil engineer from Chennai said that the wooden planks on the ceiling act as a very good support system and can sustain this much pressure. He even averred that the house was vaastu-compliant. 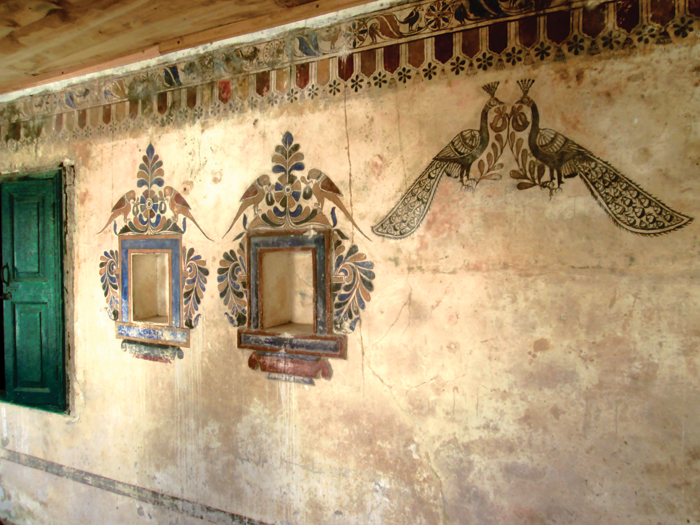 The third storey of the building houses Gandhi’s reading room overlooking the terrace – a place where he must have learnt his first lessons of freedom. From the terrace one can even have a good view of Kasturba’s parental home. Though some modern touches – electric switches and repair patches – were visible, the house on the whole has retained its old world charm.

I had started my short excursion of Gujarat from its capital, named appropriately after Mahatma. The first stopover was the principal city of Saurashtra region, Rajkot. A brief halt at Mahatma’s school, Alfred High School, now known as Mohandas Karamchand Gandhi High School, and it was time for lunch. After having a sumptuous meal of a traditional Gujarati thali I headed for Dwarka.

After so many references to the  father of the nation, I might have forgotten that today Gujarat is an industrial hub. What brought me back to today’s Gujarat was the world’s largest refinery and petrochemical complex of Reliance Industries. The plant stretched into the distance as far as my eyes could see. Then there was Essar Oil Limited’s complex. En route to Dwarka there were many windmills, placed aesthetically. However, alongside these industrial marvels were vast stretches of barren land, as they seemed to be, littered with filth and plastic bags.

I was just in time for the evening aarti at the grand Dwarkadhish temple. The limestone and sand structure looked majestic in moon light. As devotees thronged the temple to catch a glimpse of the Lord Krishna idol, I scurried through the maze of people in a ‘VIP’ line. After the ‘darshan’, as swift as the sea breeze, the priest was in mood for a chat with the visitors. He said that the impressive flag hoisted on the temple top is equal in length to a distance of 52 steps long, and it is changed five times a day. The flag-hoisting is a costly affair – it costs about Rs 30,000 each time, but it is also such a celebrated ritual that devotees line up to sponsor it – the temple has advance booking for three years.

There were many new-age priests wearing identity badges roaming around the temple. Some were telling the historical and mythological significance of the temple, some just guiding the lost souls.

The next day before going to Bet Dwarka Island – the guide termed it as Lord Krishna’s residence, I went to Nageswar temple – one of the 12 jyotirlingas. It is said that late Gulshan Kumar of T-Series fame renovated the small temple and got a huge statue of Lord Shiva constructed near its entrance.  As a result, he earned a place inside the temple and his picture hangs some distance away from the linga.

The nearby village and the road outside the temple also needed some repair and renovation, but I guess they lacked the divine glory to attract an investor’s attention.

After gathering ample divine blessings it was time to soak in the sunset at the Okhamadi beach. A separate area was reserved at the beach to protect sea turtles. I was lucky enough to see many baby sea turtles in this enclosed area. The crystal clear and cool water offered a much needed relief from the heat.

After Dwarka, it was time to visit a temple of grandeur and magnificence – Somnath. Built on the shore of Arabian Sea, it is the first among the twelve jyotirlinga shrines of lord Shiva. The temple looks quite ordinary from a distance but as you move towards it, its splendour grips your attention.

Being an important pilgrimage spot, the temple is thronged by thousands of tourists daily. The crowd was so well managed by the temple authorities that people gathered in neat lines without any fuss. Once inside, the magnanimity of the structure hits you. The intricate carvings on the pillars and dome of the temple deceive its tumultuous past. It is said that the temple has been destroyed several times by Islamic invaders and rebuilt by Hindu kings. It was in 1947 when Sardar Vallabhbhai Patel decided to restore the temple to its original splendour.

The inner sanctum of the temple houses the first jyotirlinga. People form long queues to seek blessings from the Shiva linga, which is adorned by a golden ‘chhatra’. To make things convenient for the devotees a smart system was in place for ‘jal abhishek’. A long pipe was placed inside in which people emptied their water bottles, which can be procured from temple premises only. The water directly empties on top of the linga.

The temple also offers a breath-taking view of the Arabian sea. I headed for the beach, which was serene in equal measure.

My last destination was the most awaited one, Gir – the only home for the Asiatic lions. I was booked for an early morning safari at the Gir Wildlife Sanctuary. After getting my permit I ventured inside the dense forest in an open jeep. I traversed the forest for about an hour and spotted a few peacocks, deer, and some skeletal remains of buffalos, but the king of the jungle was nowhere to be seen. To keep my excitement alive, the driver, Aslambhai, gave me some interesting details. “From nose to tail the length of a lion is around 7.5-8 feet. And the nail size is about 2.5 inch.”

All of a sudden he halted the vehicle. Other jeeps, filled with curious tourists, were also parked there. Then entered not one, but two royal creatures, the easy gait betraying their ferocious nature. The mighty beasts sat down just a few metres away from me. As if following a script, they posed and pouted for our cameras. But soon they got bored and walked away, bringing my surreal adventure to an end.
Feeling a sense of accomplishment, Aslambhai, on our way back, narrated how dedicated the reserve people are for these lions. “In 1960, seven-eight lions were shifted to a sanctuary in Madhya Pradesh. Till date there is no clue of them. The people there were not able to take care of our lions,” he said, adding, “We have created an environment which has helped increase the population of lions. The last census put their number at 523. The current figure is much more.”

The same pride was shared by DP Dave, forester at the reserve. When I asked him about the 2013 supreme court ruling of shifting Gir lions to the Kuno Palpur wildlife sanctuary in Madhya Pradesh, he said, “Our staff is devoted towards protection of wildlife here. We are managing things quite well. There is no need to shift them.

“We also have a fixed quota under which we allow only 450-500 people to visit the forest a day. This way the wildlife activity and environment won’t be disturbed.”

[This trip was arranged by Tourism Corporation of Gujarat Ltd.]