Central public sector enterprises (CPSEs) have done quite well despite facing headwinds, according to the Public Enterprises Survey (2015-16) that was tabled in parliament on March 21. The net worth of all the CPSEs have gone up and the overall net profit has zoomed. Their contribution to the central exchequer improved, but the foreign exchange earnings went down. 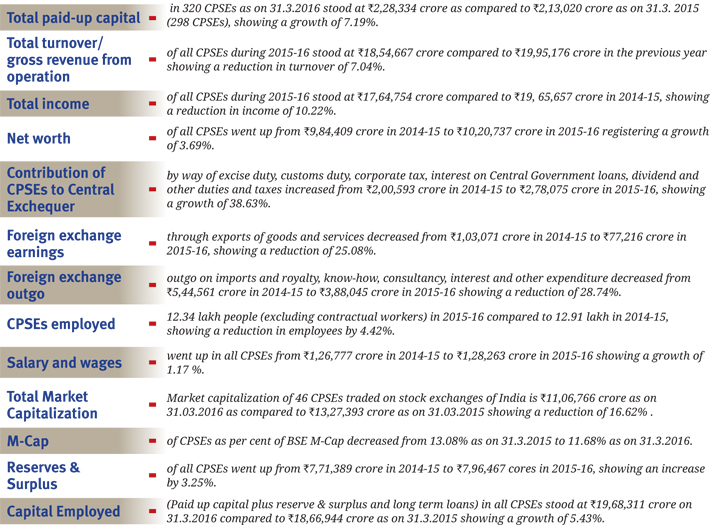