Homeless in the Capital

Delhi is home to some 2 lakh homeless. Here’s how they live – and die – on the streets 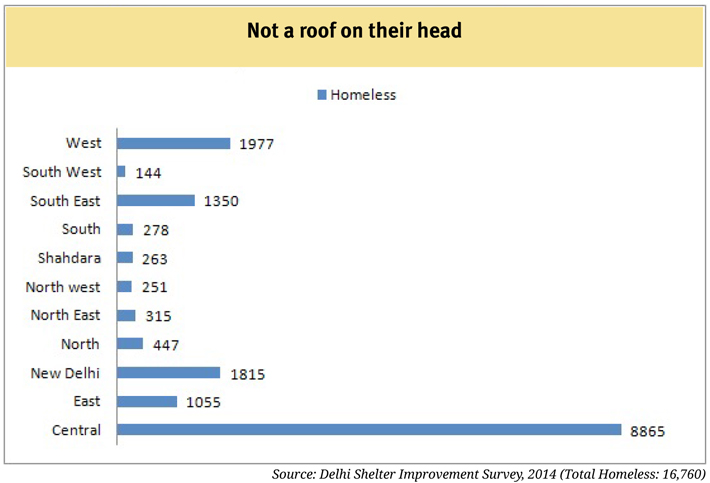 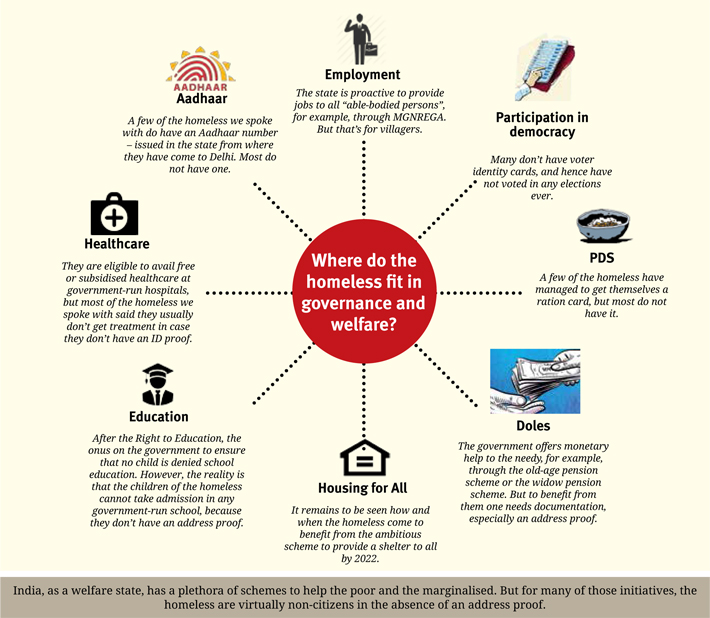 ankitasharma@governancenow.com
(The article appears in the October 15, 2017 issue)