Despite a successful start, few users are now complaining of various errors while using the app

The BHIM app has crossed a million registered users on Tuesday. The smartphone application for digital banking is available for Android phones and will soon be available for iOS users within a month’s time.


Despite a successful start, few users are now complaining of various errors while using the app.

“Yesterday, I was sending money to a friend to test the app but the transaction was failing again and again. It was working fine in the morning. Even today I am unable to send money. It is showing connection failure but my other payment applications are working fine,” said Srikant, who downloaded the app two days back. 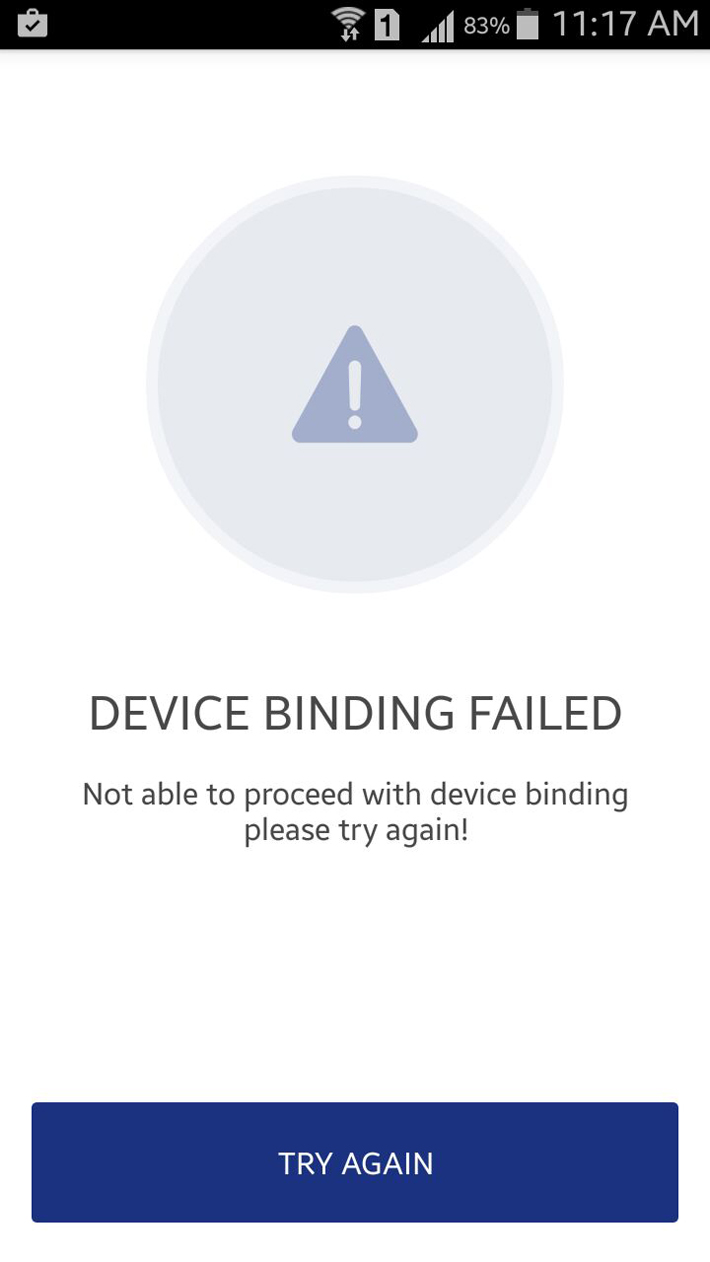 Yoshika, another e-wallet user, complained about the registration process. “The registration has failed repeatedly. The message that blinked on the app read ‘devise binding failed’.”

BHIM (Bharat Interface for Money) was launched by prime minister Narendra Modi on December 30 as an initiative to push forward the cashless society.

It was developed by National Payments Corporation of India (NPCI), a government organisation for all retail payment system in India. The application runs on the united payment interface (UPI), another product of NPCI, which enables interoperability among other UPI apps and bank accounts.