Another tryst with destiny

At a time, when the country was in the middle of a deep economic crisis and was facing internal insurgency, PV Narasimha Rao, the first ‘accidental’ prime minister, not only restored political stability but also pushed through the economic reforms. Through a series of political decisions within weeks of coming to power, Rao and his finance minister Manmohan Singh initiated liberalisation of the economy, which most of the politicians had agreed to bring in but none really had the courage to do so. Those reforms freed the economy from bureaucratic hurdles and age-old red tapism. 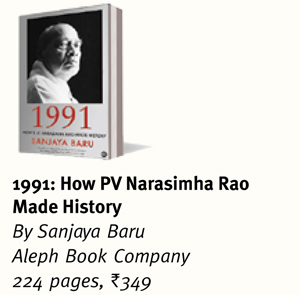 jasleen@governancenow.com
(The article appears in November 16-30, 2016 edition of Governance Now)