The ICRIER examined 16 apps to quantify the economic impact of apps, and where possible, highlight their social impact 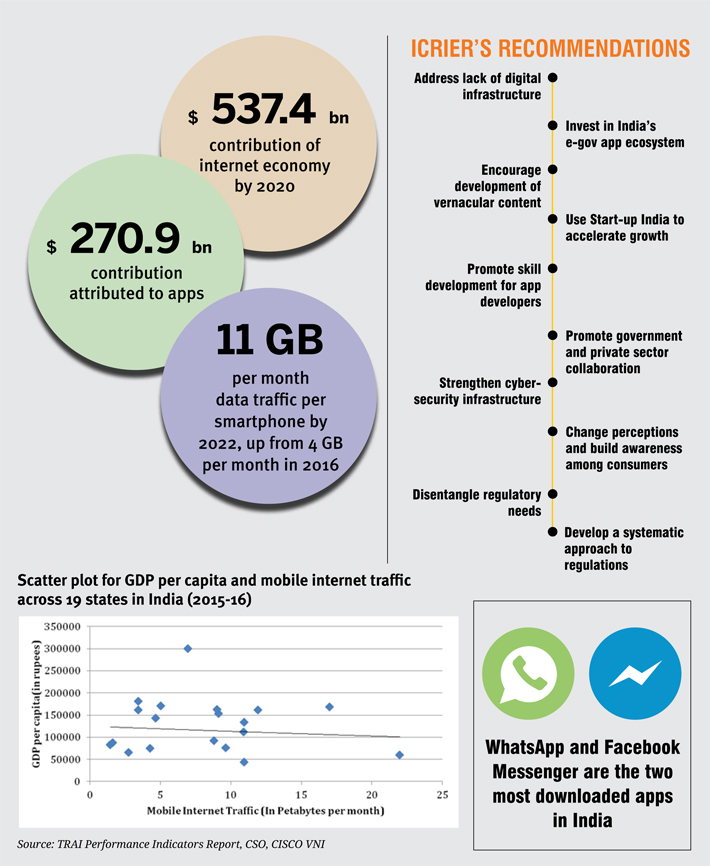