Staying with the Rashtrapati

They may not have tweeted about it, as some did, or been vocal about it. But for the many guests who spent time at Rashtrapati Bhavan, as president Pranab Mukherjee’s guests, the experience was nevertheless overwhelming. Many of them, like Prabal Basu, a poet from Kolkata, found it amazing that the president attended to them, asked after their well-being, made them feel at home. “It was the height of generosity,” says Basu, a Sahitya Akademi award-winning poet who has also edited Signposts, a translated anthology of Bengali poetry since independence.

Basu stayed for a fortnight at the Rashtrapati Bhavan as an in-residence guest. He says the writers and innovators got to learn a lot of things during their stay, and it was all for the good because what the “thinking class” takes away from their interactions hosted by the president spread deep into society.
“Things here are beyond imagination,” says Subhash Ola, an innovator from Alwar, who has designed a mava-making machine. “Everyone is so humble and caring here. At every moment, we are given the feeling that we are VIPs. Whatever we need or wish for, it’s there before as, as if from Alladin’s lamp.”
Shalini Kumar, a Std IX student from Patna, who developed a spring-loaded self-locking walker, says, “We were at Peacock House, a new building for guests like us. The rooms are huge, every room has fridges full of eatables, induction hot plates, tea and milk. There’s a restaurant where we can breakfast and dine. There’s so much variety, and everything is so delicious and tempting.” She says that, at Rashtrapati Bhavan, she got to meet very important people – people who think about the nation, and about the world and how it works – and that it inspires her to start thinking about doing something for society, about taking up a career which would allow her to do something for people at large.
Akash Manoj, a Std X student from Tamil Nadu who was chosen as a guest for developing a device to self-detect heart attacks, says, “We were free to go anywhere we chose. There was a global roundtable conference on, and I was surprised that there were seats kept specially for guests like me, so that, if we chose, we could stay there and follow the discussions. We had lunch with the president and his other guests. And I might add, I played with the peacocks here – even the peacocks here are people-friendly.” Akash Manoj’s device uses a small silicon patch, attached to the wrist or fitted behind the ear, to detect a protein released during heart attacks and hence warn a person that he needs to get medical attention at once. He was also in awe of the library at Rashtrapati Bhavan, where he got to look through books more than 200 years old. 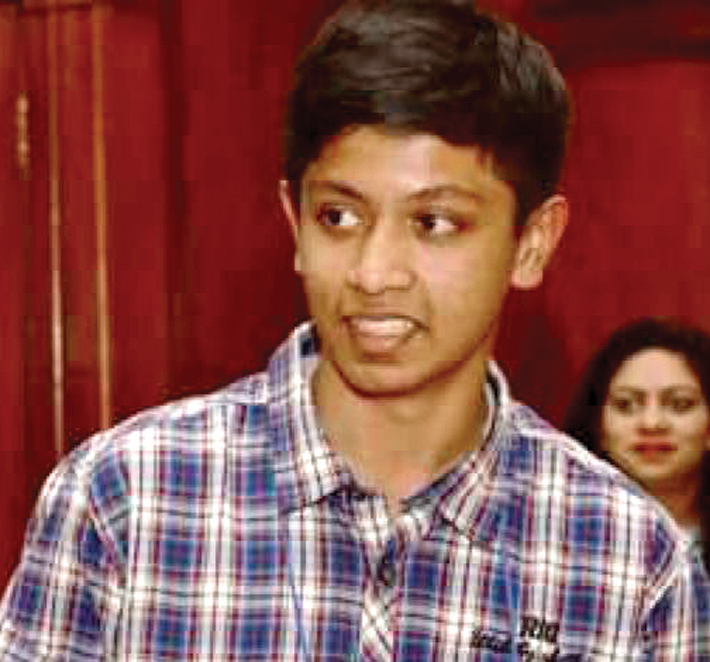 Gujarati writer Ashok Chavda (also known by his pen name ‘Bedil’) was so impressed with the stress laid on time management at Rashtrapati Bhavan that he says that in his 15 days’ stay there, he planned out his work for the next 15 years. 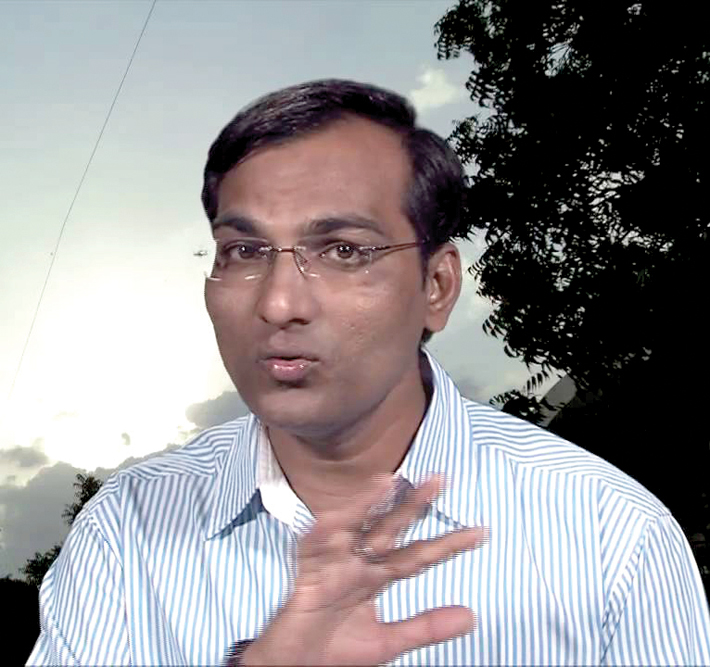 Rahul Shailendra Kokate, a painter from Mumbai, says, “I was astounded by the architecture of the building, and I hope some of that influence will seep into my work. It’s also a matter of pride for me that some of my paintings will be put up at the museum there.”

Innovator Ajay Sharma, from Chandauli, near Varanasi, who invented a biogas bottling plant, says he used to think the president has nothing to do, but only after living at Rashtrapati Bhavan did he realise how much in fact the president has to do. For some, like Mansukh Prajapati, inventor of an earthenware fridge, the stay at Rashtrapati Bhavan was nice vacation: “For the first time, I didn’t have to keep running about, attending to what needs doing. Here, I woke up to the sounds of birds.” However, he also says that though they were officially free to do anything, there was a whole schedule set out for them: there were meetings with ministers, visits to various departments, interactions among the guests, an interaction with the president, and so forth.
He also found the visit to the five villages in Haryana that have been adopted by the president, interesting. The president’s secretariat supervises development services such as e-tech, biogas, organic agriculture, women’s empowerment and so on in these villages. He says the president’s secretary, Omita Paul, asked them for suggestions on what more could be done to improve the socioeconomic condition of people in those villages. He is also happy that his earthenware products are being used in the villages adopted by the president.
On the last day of their stay there, the guests were asked to invite their families to Rashtrapati Bhavan. This made it all the more memorable, they say.
Read: A prez all for people