Governance Now captures sights from the fifth phase of the Lok Sabha Elections in Sanganer, Rajasthan The fifth of the seven phases of general election 2019 is currently underway and a total of 51 seats across seven States have gone to polls.

Voting will take place in a number of seats in Uttar Pradesh, Rajasthan, Madhya Pradesh, West Bengal, Bihar, Jharkhand, and Jammu and Kashmir.
A voter turnout of 42.7 percent was recorded in Rajasthan’s 12 Lok Sabha seats, where polling began at 7 am, in the first six hours on Monday. Rajasthan has 25 lok sabha seats, of which 13 faced polls in the fourth phase on April 29.
A total 2.30 crore voters across these 12 constituencies will decide the fate of 134 candidates, including 16 women.
As many as 23,738 polling stations have been set up in the state for the fifth phase of Lok Sabha elections 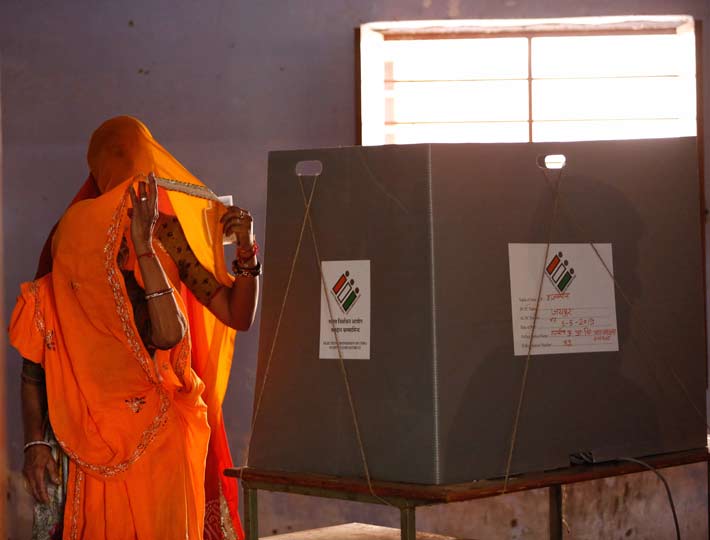 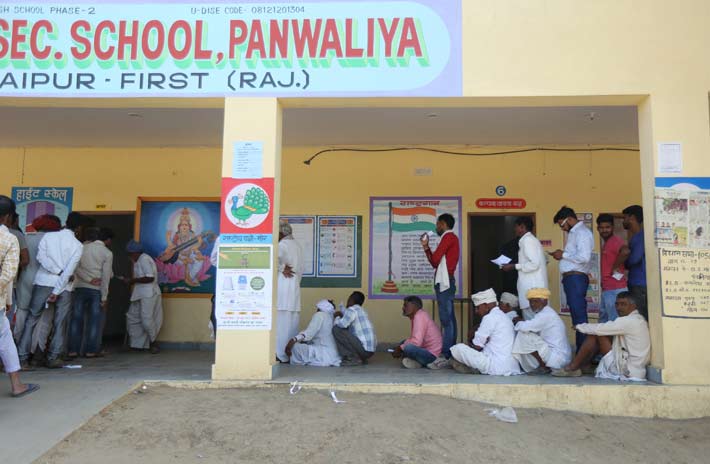 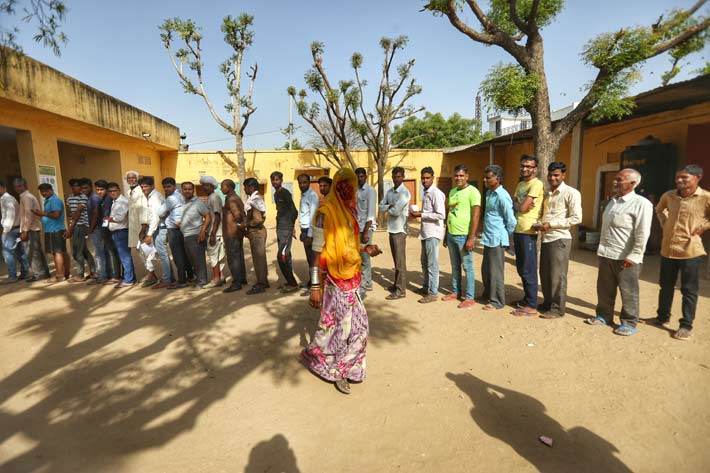 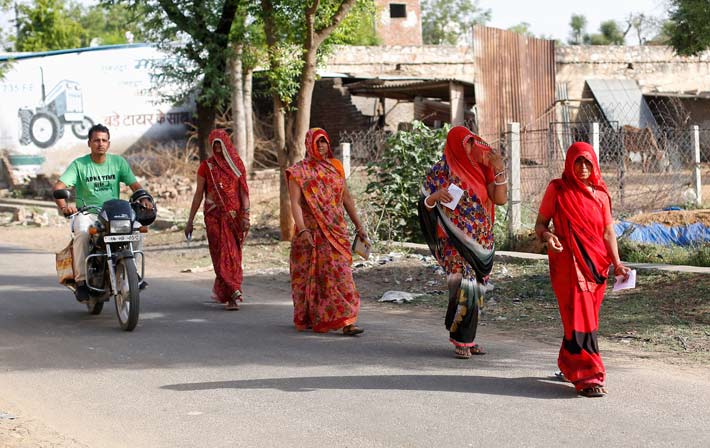