Kathputli Colony in Delhi is preparing to stage a final performance – a vanishing act. For over half a century it has been home to over 3,500 street performers – puppeteers, magicians, folk singers and acrobats. It will soon be replaced by multi-storey buildings and malls. Under the DDA’s in-situ slum rehab scheme under the PPP model, the slum-dwellers are shifting – or, as in recent weeks, being shifted using police force – to a transit camp. Construction will soon start for their modern homes in the same place. That sounds good, but the residents have little trust in authorities after years of government apathy. They feel that this promise of a bright future would not only snatch away their land but also their cultural heritage with it. Then, the colony will live on only in imagination – and in Salman Rushdie’s Midnight’s Children, in which it was referred to as  the magicians’ ghetto. 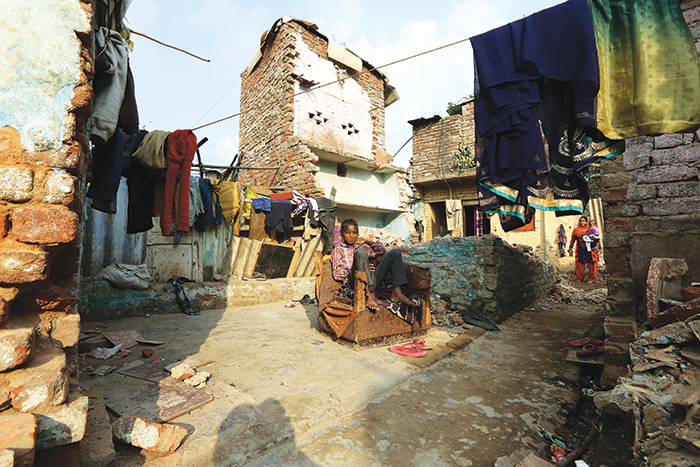 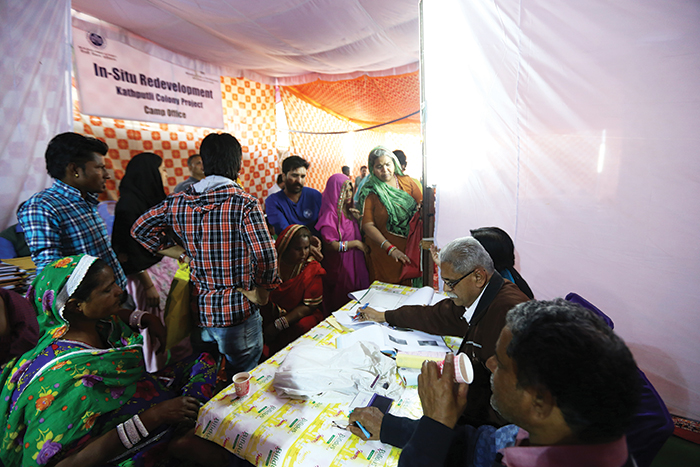 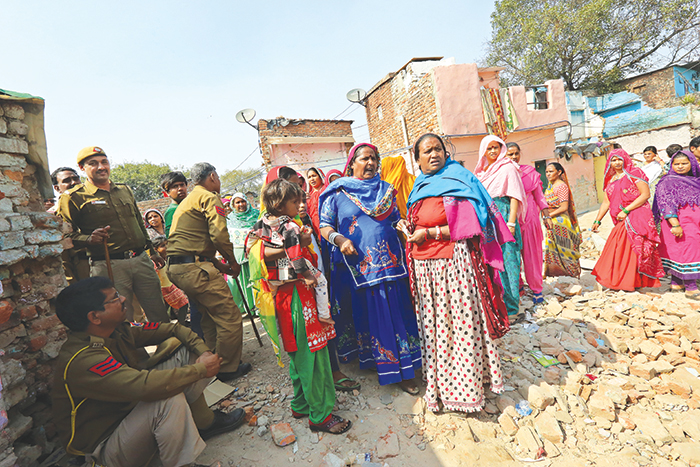 Heavy police deployment on the rubble-strewn streets of what remains of the colony. Residents say they feel intimidated 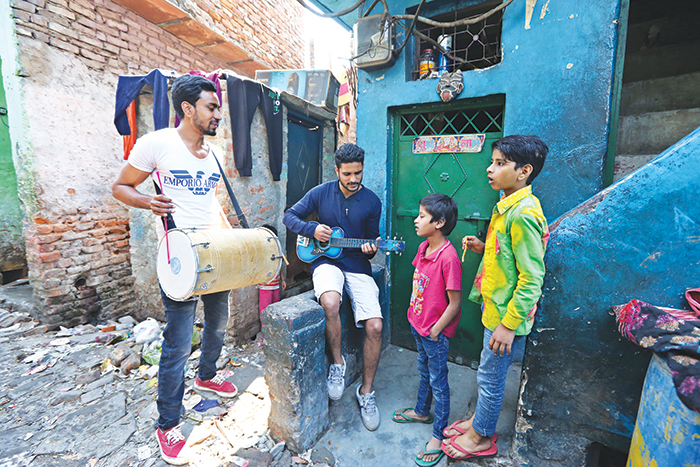 The colony is said to be the inspiration for the ‘magicians’ ghetto’ in Salman Rushdie’s 1980 novel, Midnight’s Children 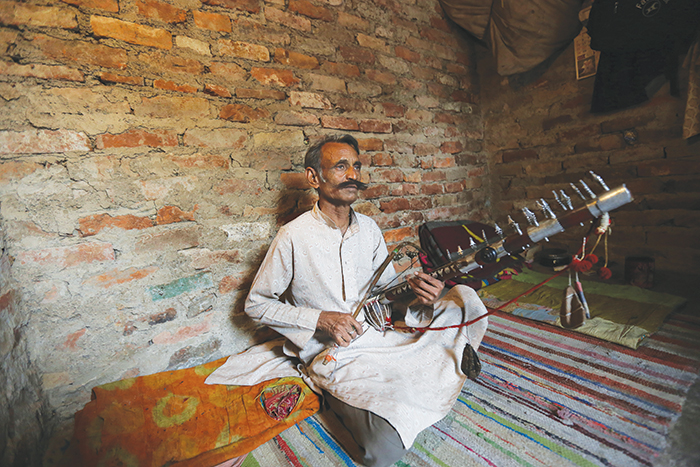 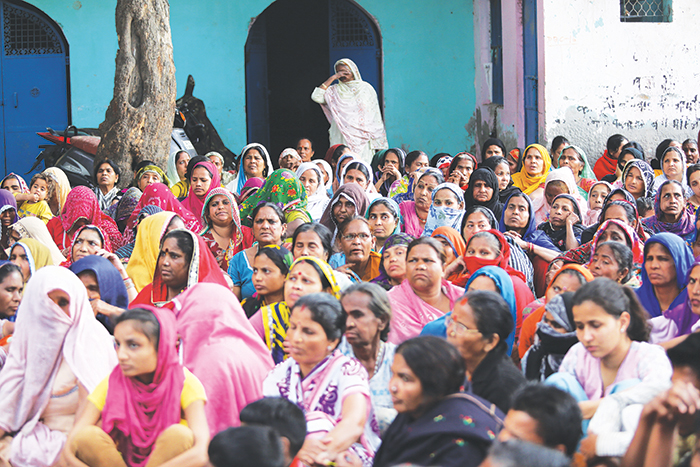 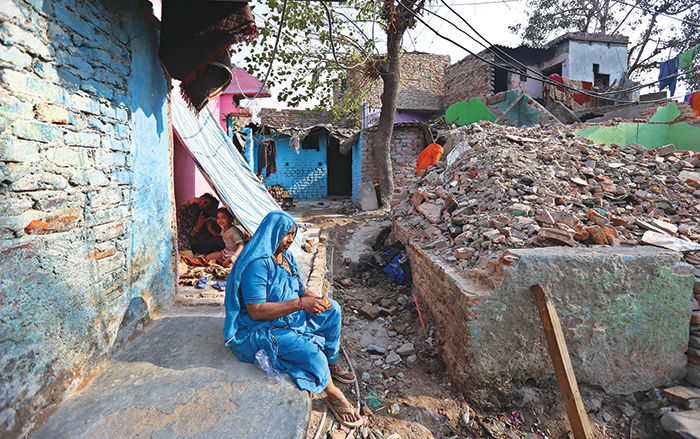 In hope of a better place to live in, a resident waits 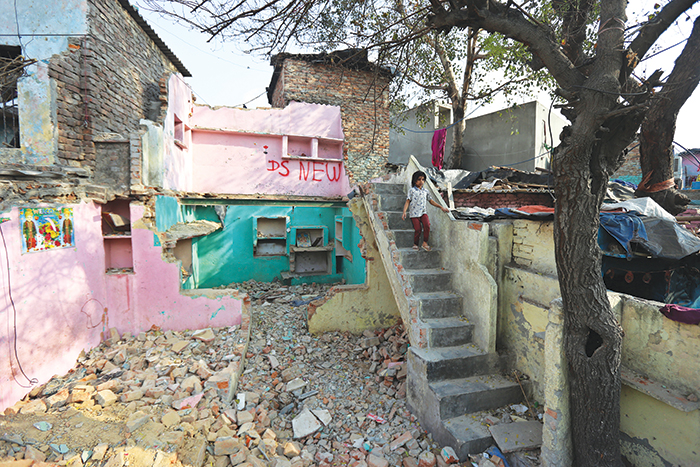