“People coming to Gurgaon from Delhi are advised to stay back today to avoid being stuck in traffic jams due to flooding on roads,” tweeted Gurgaon Police on Friday.

Incessant rainfall triggered huge traffic jams on the usually busy roads of Gurugram, abutting Delhi. Vehicles were stuck anywhere from three to seven hours on roads as the roads were inundated with water. 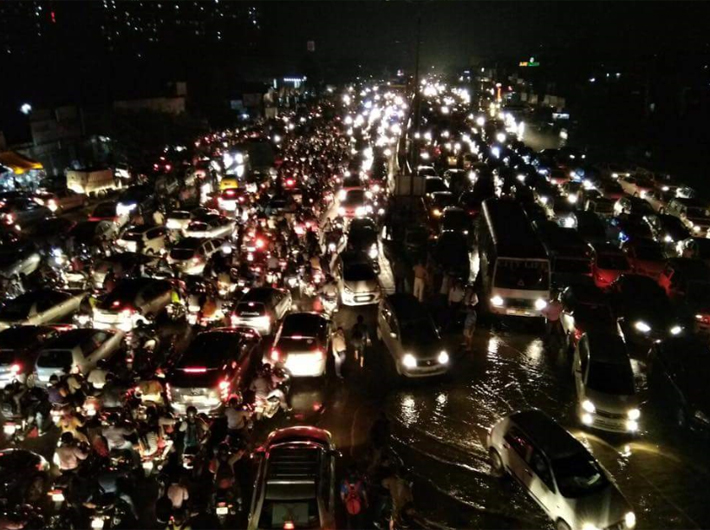 Harried motorists tried to get out of the traffic mess late Thursday, but to no avail. Even those who wanted to turn back, failed to do so and they ended up spending many miserable hours on the roads.
“It was a nightmare,” said Leeza Dutta, a teacher. “It’s a mess here. I want to run away from this hell hole,” she added.

Looking at the mess on Thursday, some companies on Friday told their employees who are staying at Gurugram to work from home.
The situation continued to be grim on NH 8 and Sohna Road, but as the day progressed on Friday, the traffic had begun to move on most roads. 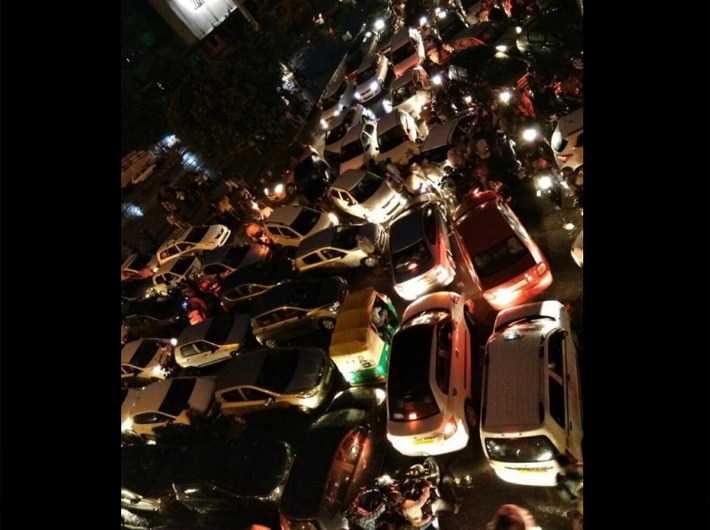 At most places in Gurugram, including Hero Honda chowk, traffic police personnel had rolled up their trousers and were tackling traffic while wading through muddy water.

Every other Mumbai slum dweller exposed to coronavirus

As many as 57% people in slums and 16% in non-slum areas have had exposure to Novel Coronavirus, according to a serological surveillance survey for SARS-CoV2 infection jointly commissioned by NITI-Aayog, Municipal Corporation of Greater Mumbai (MCGM) and Tata Institute of Fundamental Research (TIFR). Preva