The man in the muddle: NN Vohra Amid a welter of images of blood and war, it is easy to lose sight of how deeply people crave for good governance. The good news from Kashmir last fortnight was that people by and large welcomed governor’s rule. “People are very happy about governor’s rule, especially with this governor,” youth activist Touseef Raina observed a couple of days after the BJP withdrew support to the PDP-led coalition on June 19. Indeed, NN Vohra has earned a redoubtable reputation during the three earlier periods in which he has directly governed the state. People by and large say that work got done each time, ranging from river dredging to garbage disposal, and corruption was reduced.
There is widespread hope that corruption will reduce this time too. “If corruption can be stopped, this will go down as the best administration,” said Najmu Saqib, who was associated with the chief minister’s office when Mehbooba Mufti was the chief minister. In that capacity, he has closely seen how frustrated and angry people at large are over corruption – and how tough it is to curb it.
The governor has made it clear that responsive governance is his objective. “The entire administrative apparatus, from the very top to the bottom shall function with efficiency, speed and accountability to serve the people and regain the trust of the common man,” he told the Hindustan Times in an interview.
The very day Vohra took charge at the secretariat, several instructions were issued for compliance to be reported the next day – such as on pending annual property statements and annual performance reports. No officer or head of department is to leave station without prior permission. All government offices are to immediately acquire biometric machines at competitive rates to ensure that employees clock in and out on time. The pay of employees who do not attend office may be docked.

Challenges reemerge in the international arena

Ever since it acceded to India, the state of Jammu and Kashmir has posed an extraordinary set of simultaneous challenges. These have involved law and order, politics (both ‘secessionist’ and ‘mainstream’), inter-regional issues (not only Jammu versus Kashmir but also Leh versus Kargil), military, and diplomatic. This year may be less challenging than 1948, but it is holding out a more multi-pronged set of challenges than most years since then. 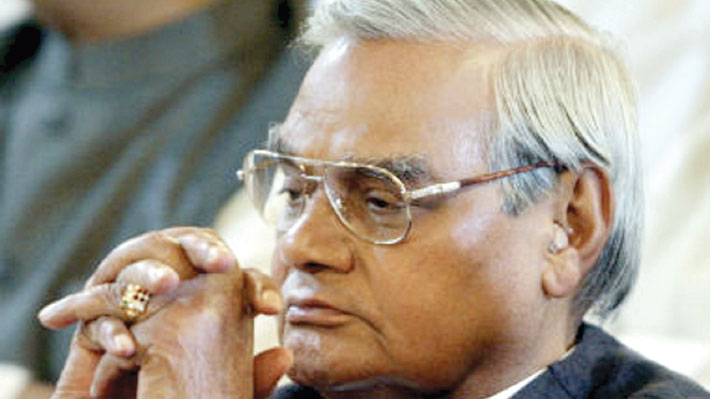 Last fortnight, a report from the UN high commissioner for human rights on the situation in Kashmir added another dimension to this year’s variegated challenges. Even as the Governor and his team tackle the huge internal problems, diplomats should gird themselves too. The issue could come up at the UN General Assembly, not only from Pakistan but also possibly from countries such as Turkey and Iran. The supreme leaders of each of those countries publicly raised the Kashmir issue in May and June respectively last year. President Erdogan even did so in a TV interview on the eve of a visit to India.

China’s leverage
The key factor will be the extent to which China uses such opportunities to stir anti-India interventions. China’s loans to a host of countries across the globe now give it unparalleled leverage. Among the countries in which China has undertaken debt-laden projects is Jordan, the home country of the UN high commissioner who last month put out the report criticising the human rights record in Kashmir.

The region of Jammu and Kashmir in which China is most keenly interested is the vast Gilgit area, through which the Karakoram highway passes. It provides vital connectivity between China and Pakistan, and is the pivot of the China-Pakistan Economic Corridor. China describes CPEC as the ‘flagship project’ of president Xi’s signature Belt and Road Initiative, through which China intends to gain dominance in world trade and strategic relations.

Over several decades of sharp challenges, the finest defence of India’s position was mounted in 1994, when Atal Bihari Vajpayee led India’s delegation at the UN Commission on Human Rights, with Dr Farooq Abdullah as his deputy. It would be tough to put together such a stellar team now, but it might just be the order of the day.