Bangaru Laxman was ahead of times, he preferred dollars

Mourning the death of big notes? Here’s a sample of their public appearances The superhero stock-broker dropped a bomb in July 1993, when he told a press conference that he had paid prime minister PV Narasimha Rao a bribe of Rs 1 crore, for relief in the securities-scam probe against him. With lawyer Mahesh Jethmalani sitting next to him, Mehta gave a demonstration with a large attache – supposedly similar to the one given to Rao.

The charge was not proved. Some also doubted if any attache can store one lakh notes – there was no Rs 500 note back then. Some also thought the Rs 1 crore figure was too ridiculous for an allegation against a prime minister.

The first sneak peek we Indians got of what our dear high-denomination notes are doing when we are not looking. In a controversial sting operation, Tehelka magazine caught then BJP president Bangaru Laxman happily accepting a wad of cash – Rs 1 lakh in currency notes of Rs 100 only – from the journalist who posed as a defence-deal middleman. That was just for the “new year party”. For “party donation”, he promised Rs 5 lakh. But what will we do by banning Indian currency, when Laxman preferred to receive the promised amount in dollars? 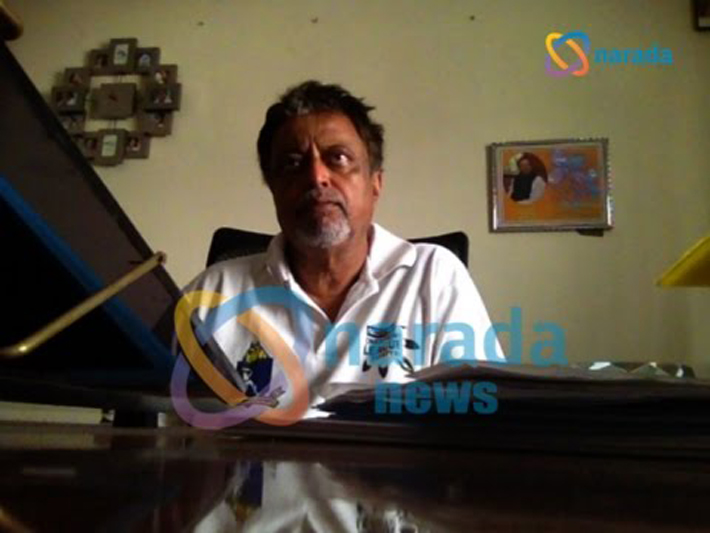 Another sting operation found several MPs willing to raise in parliament whatever question you want to as long as you paid for it. Eleven MPs – five from BJP – were expelled from parliament in a move LK Advani called “capital punishment” and “not commensurate with their crime”. 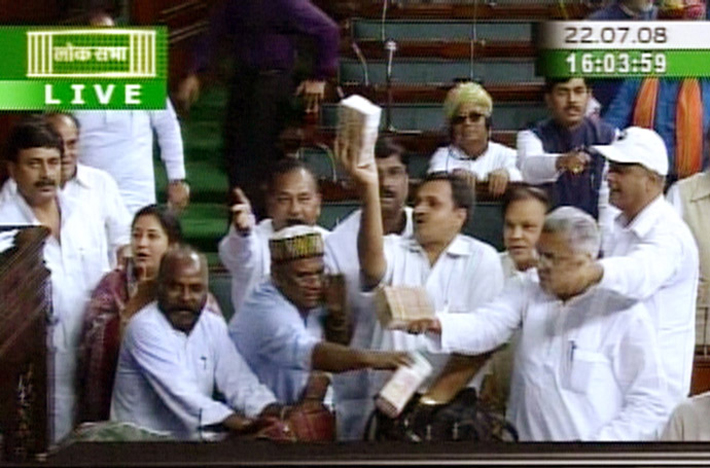 We had to wait till 2008 for the first appearance of wads and wads of currency notes inside the parliament house. A group of BJP MPs alleged that the Manmohan Singh government had bribed them to survive the no-confidence motion after the Left withdrew its support over the nuclear deal and reduced it to minority. The government indeed survived the vote. Something must have happened, but exactly what transpired has not been proved. For record, Pappu Yadav writes in his autobiography that before the trust vote, both the UPA and NDA "approached" him, offering Rs 40 crore each to his party’s MPs.