Cradle has a sensor which alarms the NGO as soon as a child is placed in it.

An NGO called ‘Palna’ has been cradling abandoned, destitute, physically or mentally challenged children for decades. Set up in 1978, the NGO is run by the Delhi council for child welfare (DCCW). A cradle is kept near the entrance of the orphanage in north Delhi where parents leave their unwanted newborns. The infants are usually in precarious health with low birth weight, hypothermia, trauma and congenital defects. Embracing these children, the NGO nurtures them by providing round-the-clock medical facilities, healthy diet and, as they grow up, non-formal educational sessions. On average, Palna looks after 90-100 children daily ranging in age from new-borns to eight-year-olds. The NGO also has an adoption centre and children are given for adoption only after a thorough background check of the prospective parents. Palna also has a special centre to look after differently-abled children. Children with special needs find a safe haven in Palna as they are unlikely to be taken up for adoption. Others, when they turn eight, are sent to an orphanage if they are not adopted. So far, Palna has placed over 2,800 children in loving families. Aware of the social taboo in the country regarding adoption, Palna is also open for adoption by foreign families. 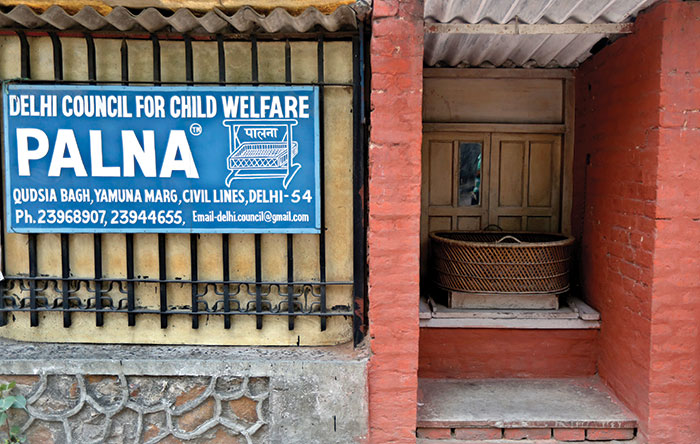 The other side
Despite revised guidelines which make the adoption process hassle-free and transparent there has been a decline in the adoption rate in the country. 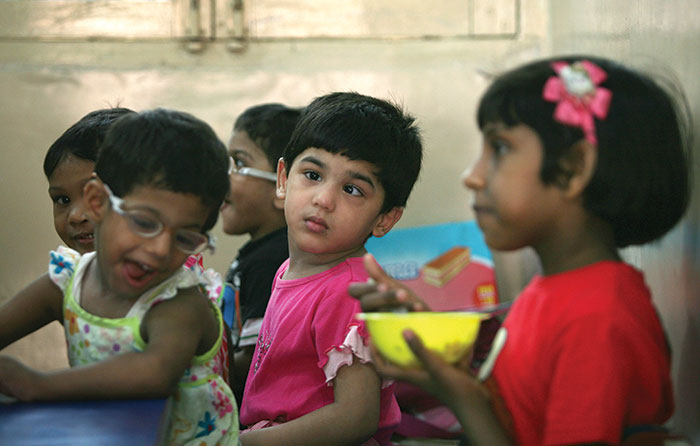 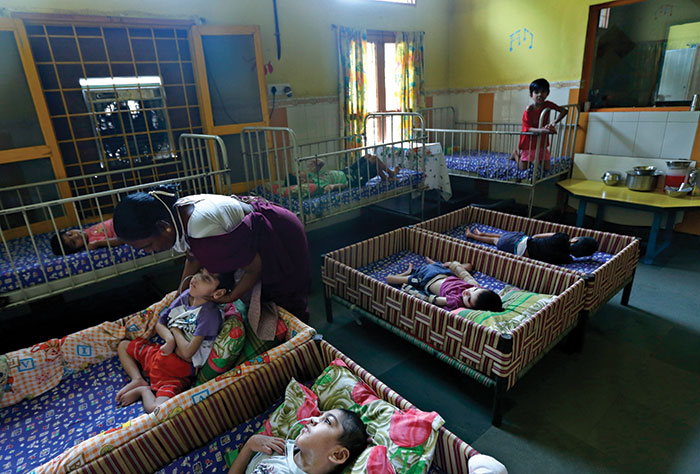 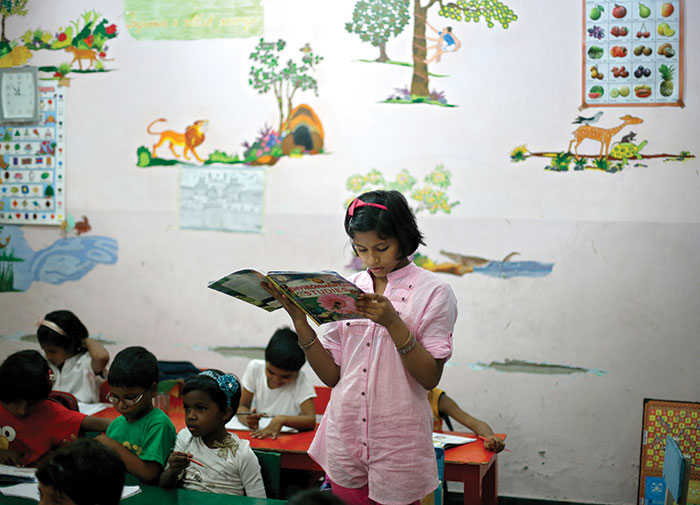 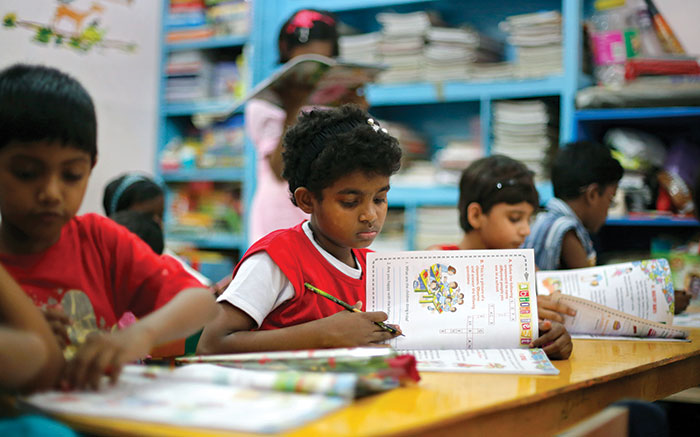 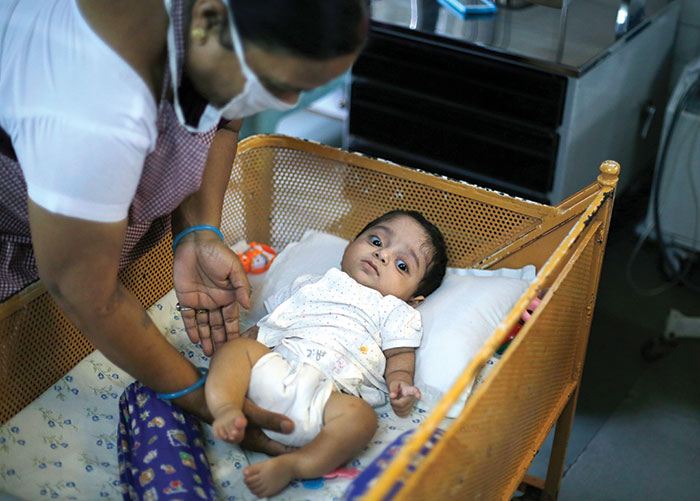