Tragedies and travails of those whose kids have gone missing A missing child is a parent’s worst nightmare. The mere thought of it sends shivers down one’s spine. Thousands of children are reported missing every day from India, yet very little is done to return the little ones to their anguished parents. 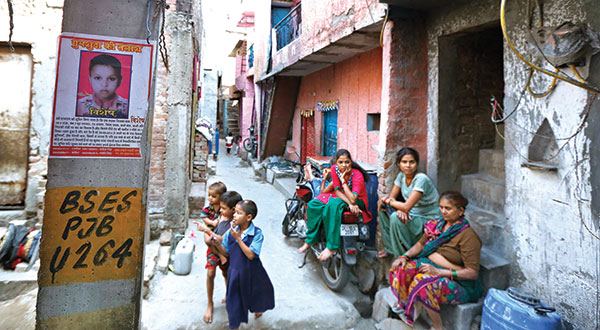 A missing poster of Vishesh, who is untraceable since September 2014

In India, a child goes missing every eight minutes, and almost 40 percent of them remain untraced, as per the national crime records bureau (NCRB).

And if this isn’t shocking enough, a report by the national human rights commission (NHRC) action research on trafficking found that in any given year, on an average, 44,000 children are reported missing all over the country. Of them, 11,000 children remain untraced and are lost forever – figuring just as statistics in such reports. 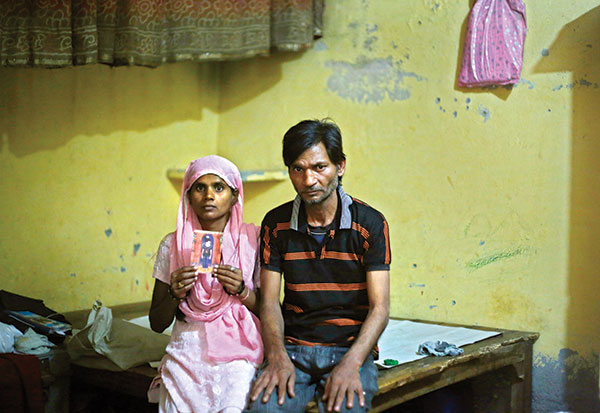 Parents holding a picture of Varsha, who is missing since April 2010

The scene in the national capital is no less scary. According to the data obtained through a right to information (RTI) query filed by NGO Nav Srishti, around 6,494 children went missing in 2013 alone, of which only 5,084 were fortunate enough to be reunited with their families. What happened to the remaining 1,410 children of Delhi is a pertinent question that remains unanswered. Moreover, as against the 6,494 children who went missing, only 5,527 first information reports (FIRs) were filed, the other 967 reports were registered in the form of daily diary (DD) entries. A report titled ‘An analysis report on missing children with the focus on Delhi’, by Children’s Rights and You (CRY) states that the weaker sections of society are the biggest sufferers. 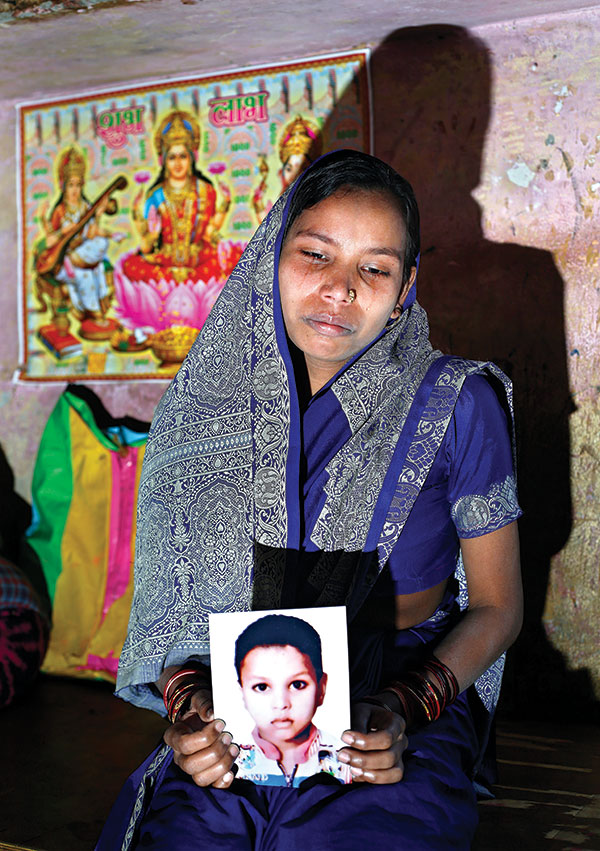 Vishesh’s mother with his picture

The grieving families run from pillar to post to find their children. Armed only with the photographs of their missing children they begin their daily pilgrimages to police stations. While some try to place advertisements in newspapers or circulate pamphlets describing the complexion, height, clothes, etc., in the finest detail. Others just have to rely on their fates. Advertising on television channels is a costly affair, so it is out of question. Their frantic journeys to find their children rarely come to an end. The misery of these families is beyond imagination. 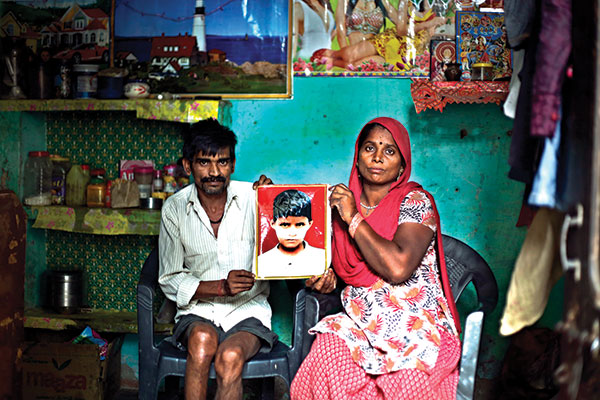 Gudiya’s parents with her photograph. She is missing since April 2010

Moreover, the attitude of the police towards the missing child’s family adds insult to their injury. Describing the shoddy manner in which the police treat the family, the CRY report states, “The police practically treat the deprived section of society like scum. For many of them, missing children are not even of prime significance; even in cases where parents have provided valid information with suspect names, etc. Moreover, the police show reluctance to share information about the number and status (traced/untraced) of missing children.” 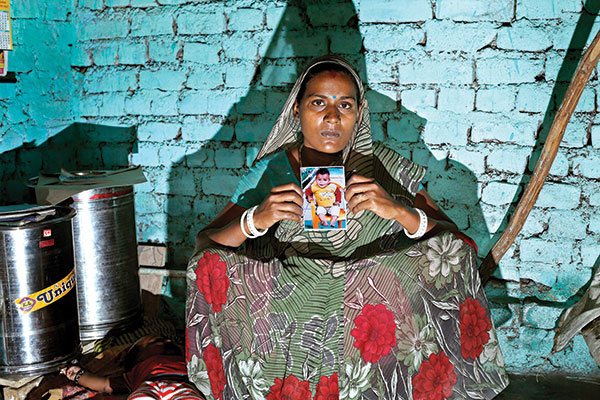 
Six-year-old Vishesh went missing in September 2014. His father has been madly searching for the boy since then. He has put up several posters and distributed pamphlets. As it is, life was not easy for him, but then destiny played another cruel joke. Narrating his tale of hope and disappointment, he said, “Once I got a call from a man who said that he knew about the whereabouts of my child. Elated, I went to meet him. After talking to him I realised that the man just wanted to extract some money taking advantage of my loss.” He immediately reported the matter to the police. But, instead of helping him, said Prasad, the police let the man go without even properly interrogating him. 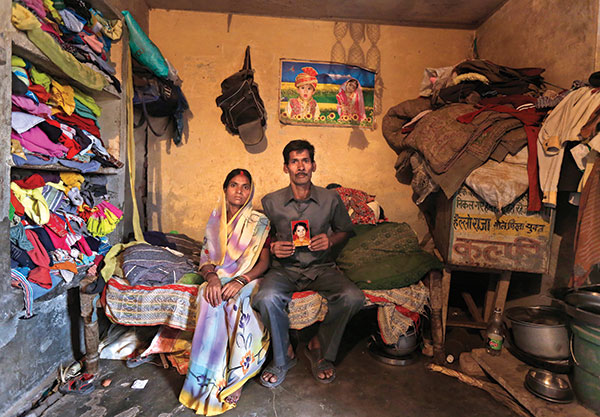 Kajal’s parents with her photograph. She went missing in March 2010

Two-year-old Priya’s mother was shunned by the police in a similar manner. When Priya went missing, her mother searched every possible corner of the city, and finally went to the police station. The police refused to help her saying they had no time. Heartbroken and dejected she left the police station with teary eyes – but only after asking the officer, “What would you do if your child disappears?”

In such situations, the grieving parents are left with no option but to pray. The lack of seriousness and sensitivity of police regarding missing children prompts parents to pin their hopes on the almighty, like Priya’s mother who just can’t stop praying for her daughter to return safely. God is her only hope, her only solace.

Finding a missing child: what needs be done