Prime minister Narendra Modi completes his one year in office on Monday. Governance Now has reviewed some of his key promises and initiatives taken in one year and what needs to be done in near future. 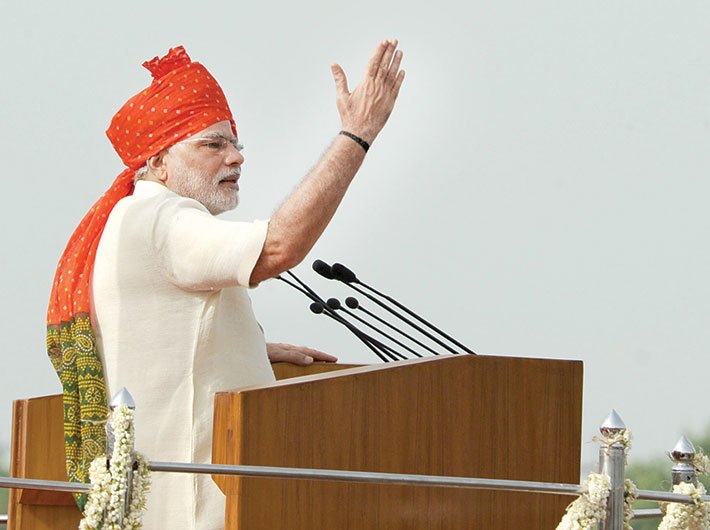 The Pradhan Mantri Jan-Dhan Yojana envisages universal access to banking facilities with at least one basic banking account for every household. The beneficiaries get a RuPay debit card having an inbuilt accident cover of '1 lakh and after six months an overdraft facility of '5,000, provided the account is ‘active’ during the period. Those who opened their first bank accounts between August 15, 2014 and January 26, 2015 also got a life cover of '30,000. Read full story here 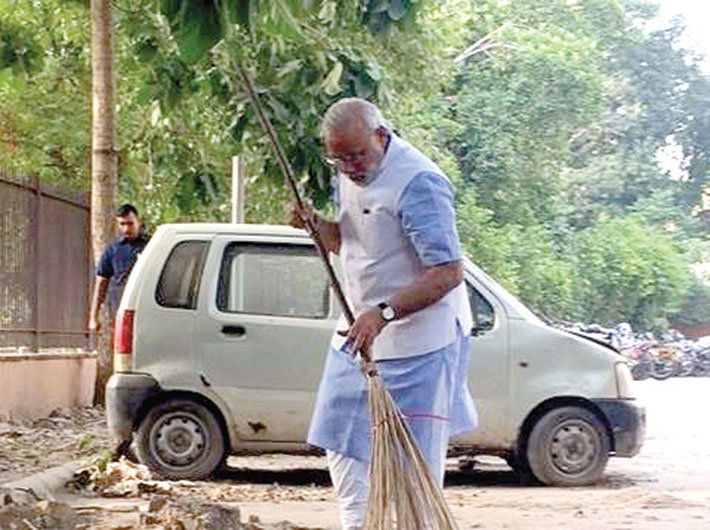 Ever since the PM announced the project, brand Swachh Bharat has been popularised by celebrities who joined the campaign and swept streets to create awareness. In India, where the burden of cleaning routinely falls on people from the lower strata, images of rich and powerful people weilding a broom sent a strong message – cleanliness is everyone’s duty. Read full story here 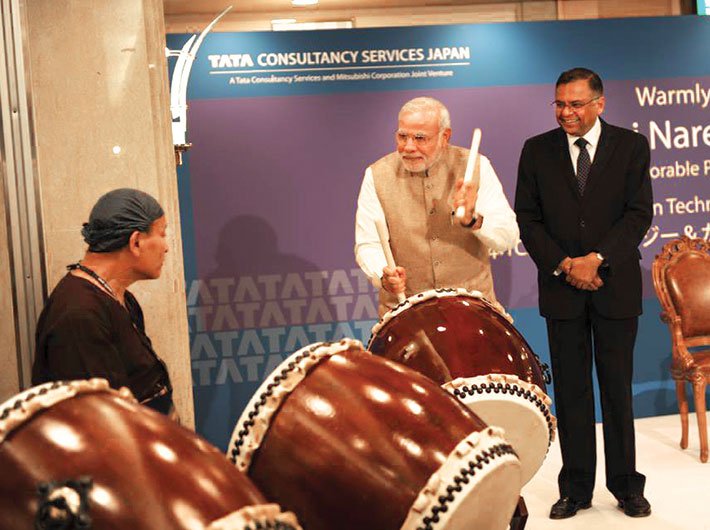 Soon after assuming power, PM Narendra Modi announced a plan to build 100 smart cities by 2022. Nearly a year after the announcement and shunting of a top-ranking official, the ministry of urban development is yet to take some concrete steps. Read full story here


Make in India: Or make for India

Make in India initiative aims at encouraging companies to manufacture in India. This is in line with Modi’s vision of turning India into a manufacturing hub, like China, and create jobs for a burgeoning young population. This initiative, where Modi brings in his much-praised Gujarat experience, is going to be crucial if he is eyeing a second term. Read full story here 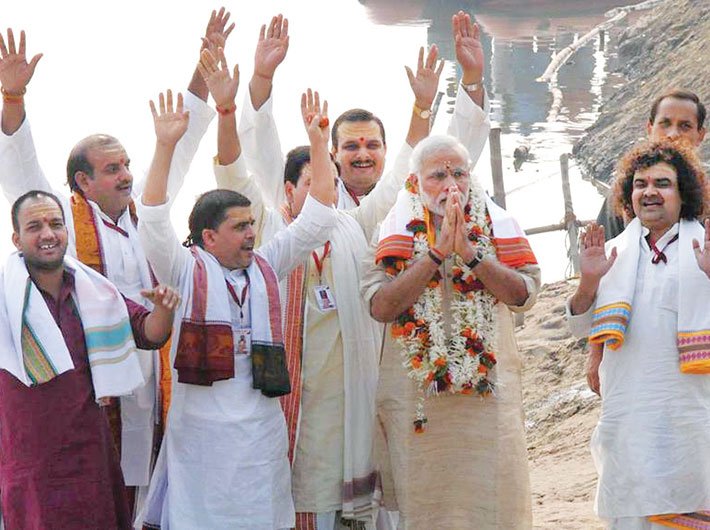 Holy Ganga took a political turn when it became the PM’s pet project last year. While he had chosen to contest from Varanasi last year, the Ganga found its protector, benefactor in the PM who took a pledge to clean up the river and restore its pristine glory. However, the poll promise seems to be just that – a promise. Read full story here


Niti Aayog: What’s in the name? 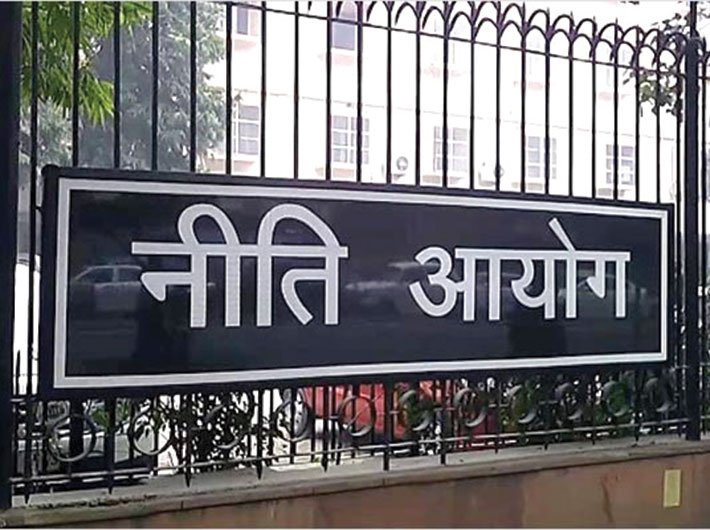 On December 7, 2014, the PM, along with his team, hosted CMs for exchange of views on economic planning. The consultation agenda was “cooperative federalism” (interface between the centre and states); strategic and perspective planning; innovation and knowledge hub; and flow of funds. In other words, the agenda was the planning commission, and its future. Read full story here